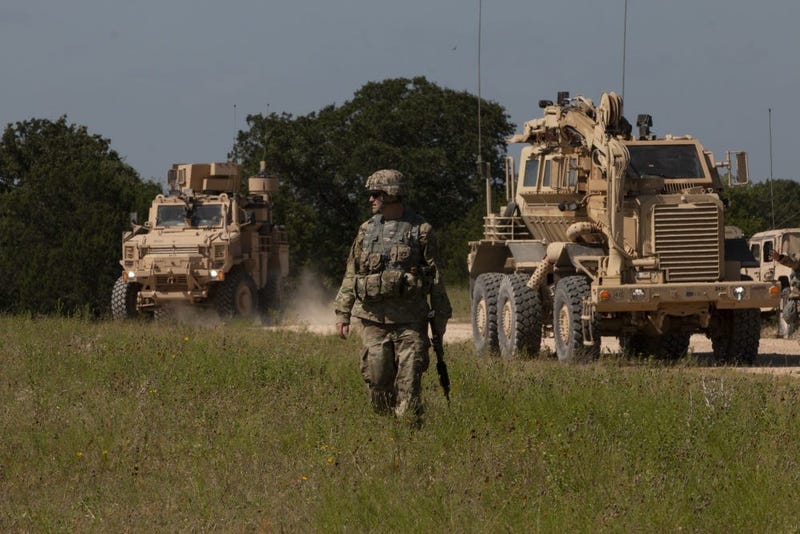 A second set of human remains have been discovered in a field near Fort Hood over the weekend.

The remains were found within walking distance of where the remains of Pvt. Gregory Wedel-Morales were found last week after he had gone missing in 2019. His remains were discovered after authorities received an anonymous tip about a body in the field. Meanwhile, a massive search and investigation is underway to locate missing Fort Hood soldier Pfc. Vanessa Guillen.

The second set of remains discovered on Saturday have been sent to the Southwestern Institute of Forensic Sciences in Dallas, Texas for examination according to ABC 7 News.

Guillen went missing on April 22 under highly unusual circumstances that have attracted widespread media coverage. She was last seen in a parking lot for the Regimental Engineer Squadron Headquarters she was assigned to. She left behind her personal effects including keys, wallet, ID card. Her family has claimed that she was being sexually harassed by a male soldier on the base.

In recent years, a number of soldiers have gone missing, many found with tragic outcomes such as West Point cadet Kade Kurita who was found after a massive manhunt in the basement of a building on campus where he had committed suicide with his service rifle. More recently, Spc. Enrique Roman-Martinez went missing while spending time with friends at the North Carolina shore. His remains washed up on shore weeks after he went missing and his death is being treated as a homicide by law enforcement.

Anyone with information that could lead to Vanessa's location is encouraged to contact Army CID Special Agents at 254-287-2722 or the Military Police Desk at 254-288-1170.