One of the biggest draws of the Academy Awards is seeing who is wearing what. 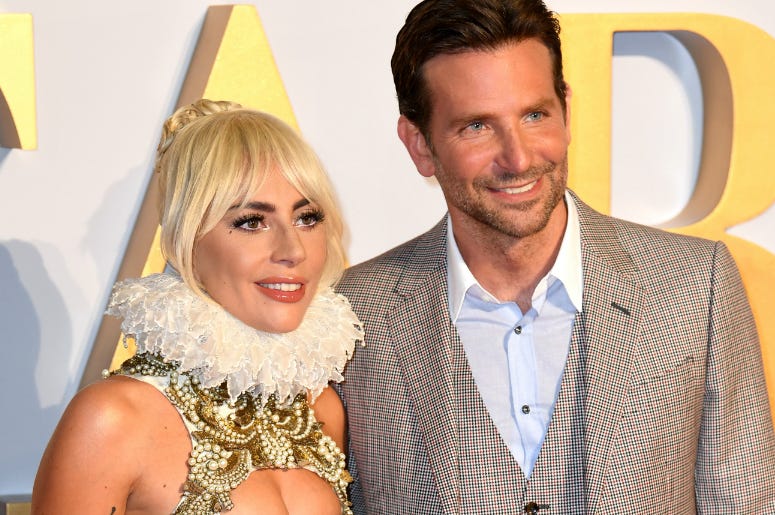 Bradley Cooper and Lady Gaga Will Perform "Shallow" at the Oscars

Over the years certain celebrities upped their fashion game and they still have us talking years later.

You’d be hard-pressed to discuss Academy Award fashion without talking about the iconic Bob Mackie sequined gown and headdress worn by Cher in 1986.

Another outfit that became a cultural phenomenon is definitely the famous white swan dress worn by Bjork in 2001.

Throughout the early 90s Courtney Love was known for her edgy grunge look. But at the 1997 Oscars, she showed sheer elegance in a beautiful white satin Versace number.

Two years later, Celine Dion, did the opposite. The singer ditched her usual elegant dress for an edgy backwards John Galliano white tuxedo.

Last but not least is Angelina Jolie who didn’t miss an opportunity to show off her legs in a black Versace dress in 2012.