The United States Air Force became its own branch of the U.S. Armed Forces with the passing of the National Security Act of 1947 on September 18 — making it 72 years old today.

Here are six things about the Air Force:

1. The Air Force has its own special operations airmen — and they're no joke. 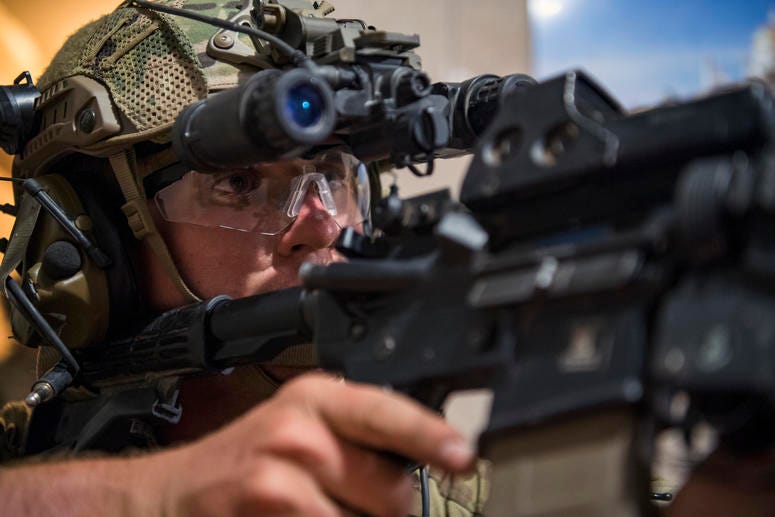 Ever heard of a Combat Controller? How about Tactical Air Control Party? Those are just two of the four different classifications of Air Force special operators. They're trained in parachuting, scuba diving, rappelling, skiing, motorcycling, survival skills, and much more. Special operations airmen attach to units from all different branches — including with 75th Ranger Regiment's Reconnaissance company, Marine MARSOC units, and Navy SEAL teams. The Air Force calls these airmen "the specialty in special operations."

2. One of those Air Force special operations airmen was Tech. Sgt. John A. Chapman. Last August, he became the first airman to receive the Medal of Honor since the Vietnam War. 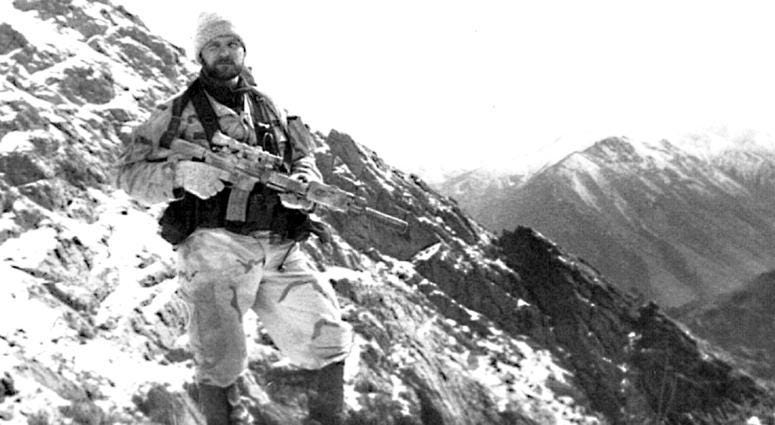 Chapman was part of a joint special operations reconnaissance team on an MH-47 Chinook that flew into an enemy ambush in the early hours of the morning on March 4, 2002. The helicopter took heavy fire from small arms and rocket-propelled grenade weaponry resulting in Navy Petty Officer 1st Class Neil Roberts falling from the helicopter. After a controlled crash landing 8 km away, the team chose to turn back for Petty Officer Roberts. It was during this rescue attempt that Chapman acted with "conspicuous gallantry," sustaining significant injuries and temporarily losing consciousness before defending the incoming Quick Reaction Force team. The battle happened on Takur Ghar in Afghanistan during Operation Anaconda. 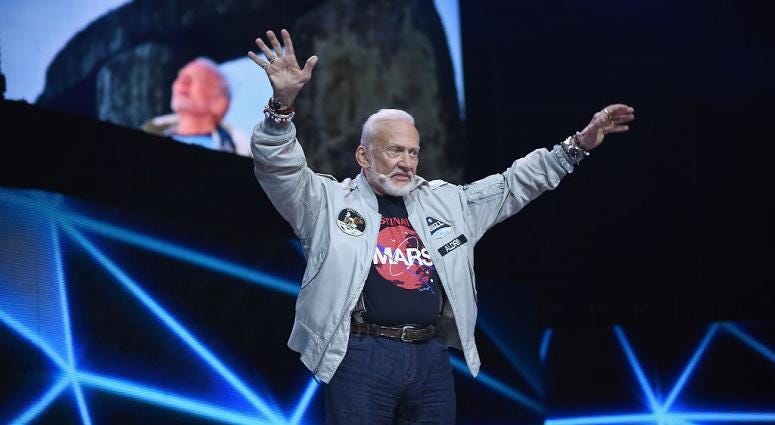 Two airmen went on to serve as presidents of the United States — former presidents Ronald Reagan and George W. Bush. The first man to walk on the moon also started out as a fighter pilot. And — well — we all know what Chuck Norris did.

4. No one wants to be stationed at Minot Air Force Base anymore. But at one point, North Dakota was — shall we say — hot. 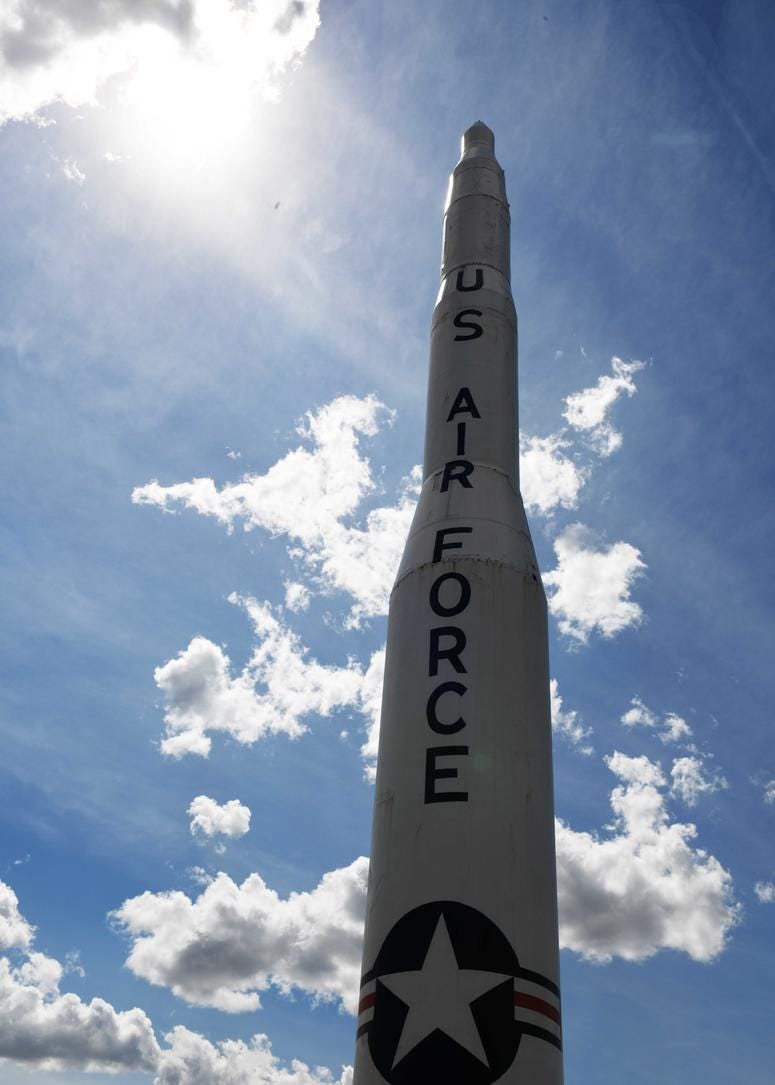 During the Cold War, the United States Air Force had enough nuclear weapons in North Dakota that, if it were to secede from the Union, it would have been the third-largest nuclear power in the world.

5. And can you guess what branch of the military broke the sound barrier? That's right. 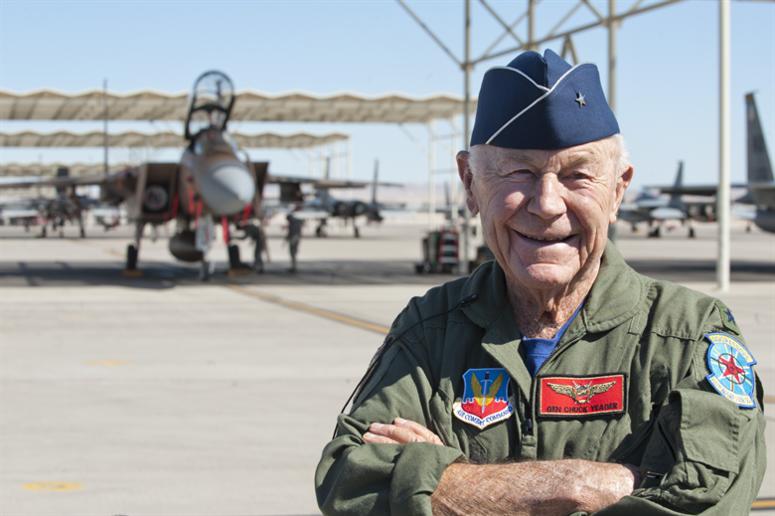 Retired Brig. Gen. Charles "Chuck" Yeager was only a captain when he broke the sound barrier in an experimental Bell X-1 named "Glamorous Glennis."

6. So the Air Force has some pretty kickass people. And nukes. But let's not forget what else they have — the most technologically advanced aircraft in the world. 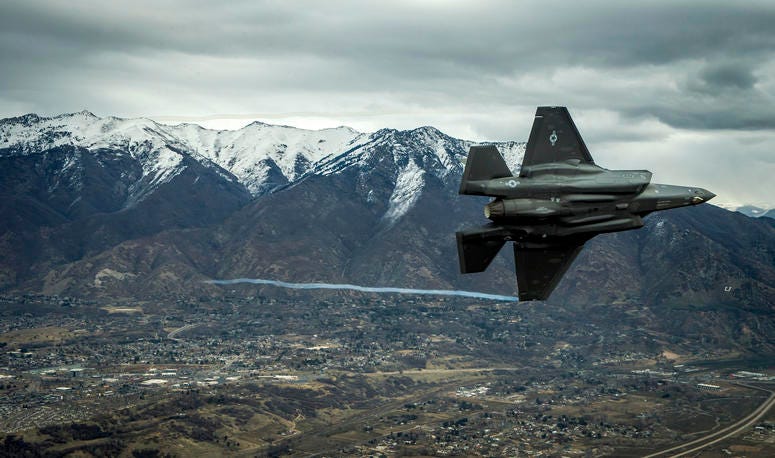