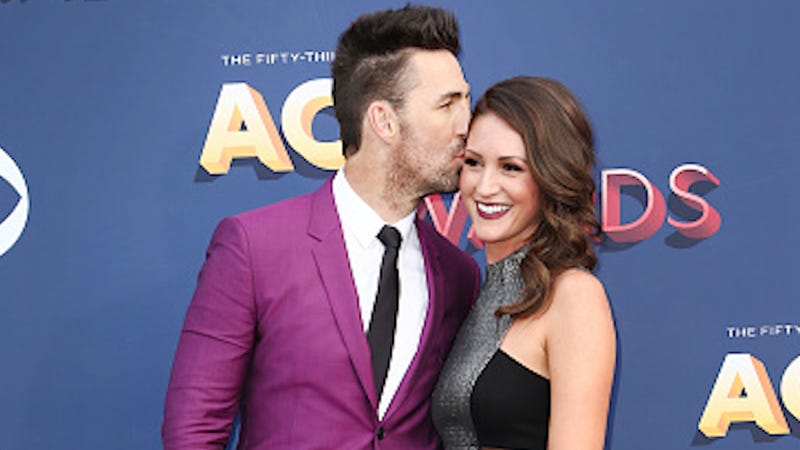 Jake Owen and girlfriend, Erica Hartlein, just welcomed their first child together on Monday. The new Owen baby is the younger sister to 6-year-old Olive Pearl, who is Owen’s first child from his previous marriage to Lacey Buchanan.

Owen took to Twitter on Monday to give a birthday shoutout to Willie Nelson while including the birth announcement of his daughter, Paris Hartley Owen.

It's a Willie great day!!

In an interview with PEOPLE earlier this month, Owen revealed that he’s “more calm this time” in reference to the birth of his second child.

He goes on to say, “To be blessed with another beautiful little girl is a big deal because I do think that it takes special men to be a great dad to a little girl. I feel like, thanks to Pearl, she’s shown me how to be a good father to little girls, and I’ll be a great father to Paris because of that.”