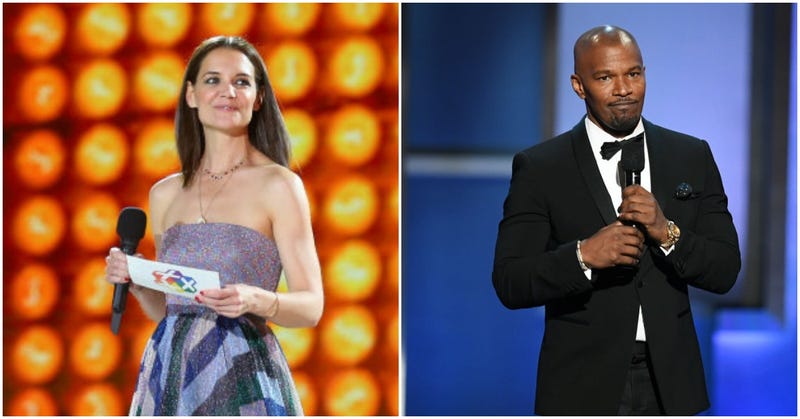 (KNX 1070) -- After six years of keeping their relationship hush-hush, Page Six announced Monday that Jamie Foxx and Katie Holmes have broken up.

Photos of Foxx, 51,  in L.A. on Friday with Sela Vave,  at a party have sources saying he must be cheating on Holmes. Although Vave's age is unknown, she graduated from Providence High School in Utah in 2018.

Page Six's spy claims to have overheard Holmes at a restaurant telling friends that “What Jamie does is his business — we haven’t been together for months.”

The two have worked harder than James Brown to keep their relationship a secret but did appear in public for the first time in 2018 at Clive Davis' Pre-Grammys Gala in New York.