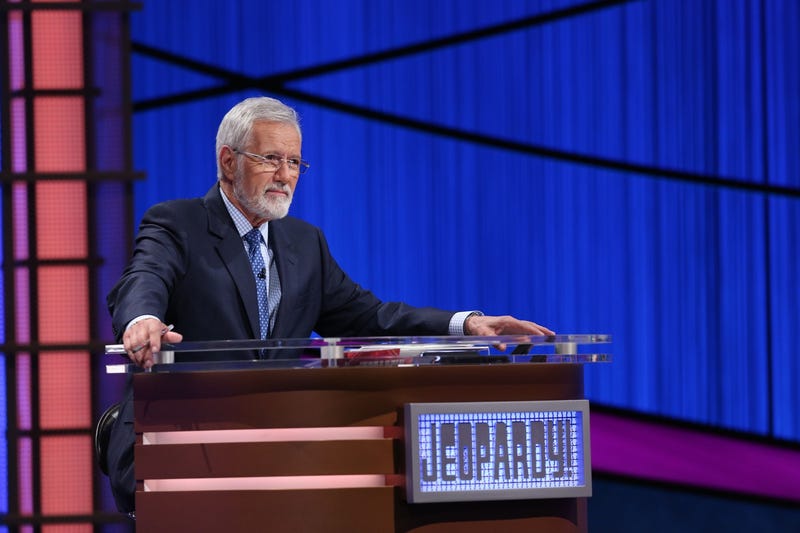 When it comes to “Jeopardy!” questions, it’s pretty hit or miss if a contestant will be stumped on the answer. But Tom Holland fans are fuming over a “Jeopardy!” answer that slipped through the cracks for not one, but all three contestants in Monday night’s episode.

The iconic role of Spiderman has been played by a few icons – Tobey Maguire, Andrew Garfield, and most recently, Tom Holland.

However, when contestants E.J. Wolborsky, Josh Levit, and Debbie Kauffman were shown a clip of the recent superhero and asked to identify the actor, none were able to provide the correct name.

Wolborsky guessed Toby Maguire, Levit buzzed in with Garfield, and Kauffman was left so stumped, she couldn’t give her best guess.

Holland fans have taken to Twitter with their thoughts on the slip-up. One user simply writes, “SMH” with a clip of the disappointing moment.

What’s worse? Fans are even more fired up about it knowing that Holland has played the role four separate times – once in “Captain America: Civil War,” and then again in “Spider-Man: Homecoming,” “Avengers: Infinity War,” and “Avengers: Endgame.”

The tweets and memes surrounding the event continue to pile on.

Me screaming “WHO IS @TomHolland1996!” at the TV while watching #Jeopardy just now pic.twitter.com/3ZUaMZ07GM