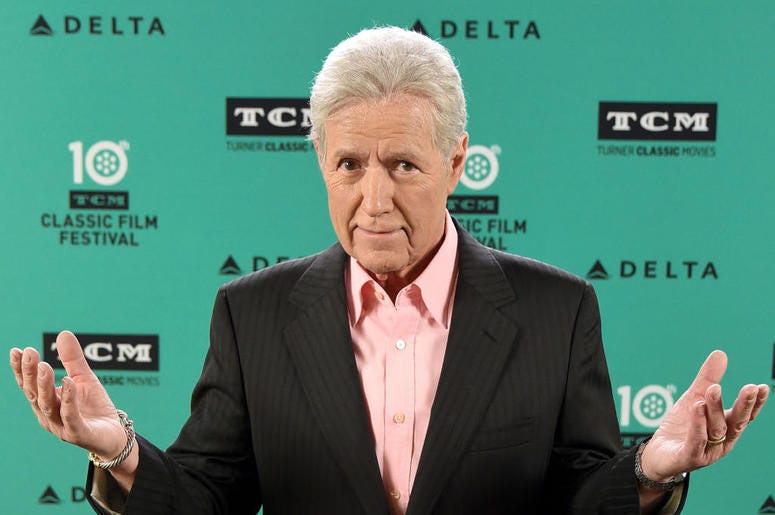 Just hours prior to James Holzhauer’s winning-streak coming to an end on the June 3rd episode of "Jeopardy!," a leaked video spoiled the champion’s big loss.

Now, producers are looking into the source of the leak and promise retribution for whomever is responsible.

Executive Producer Howard Friedman told the Washington Post that he can’t say who it is yet, but that “we think we know where and who and how” it got out.  He also revealed the show will take “very, very, very appropriate” action.

After a 32-day winning streak, the 34-year-old professional sports gambler’s run came to an end when he lost to University of Chicago librarian Emma Boettcher.

In the leaked video that was first posted to Twitter, Holzhauer and Boettcher are seen correctly answering the Final Jeopardy question. But it’s Boettcher who comes out on top after Holzhauer played it uncharacteristically safe betting just $1,399 for a total of $24,799. Meanwhile, Boettcher took a page from Holzhauer’s playbook and gambled $20,201, to amass a winning total of $46,801.

The video clip soon went viral and became a trending topic across the country.

Obviously, producers were enraged and upset that someone would try to ruin the game for viewers.

“I’m not sure what’s gained by doing something like that, other than some malicious intent,” Friedman said. “It doesn’t really benefit anybody.”

Ironically, the leak may have actually benefited the show itself, as Holzhauer’s final appearance gave "Jeopardy!" its highest-rated episode in 14 years, Deadline reports.