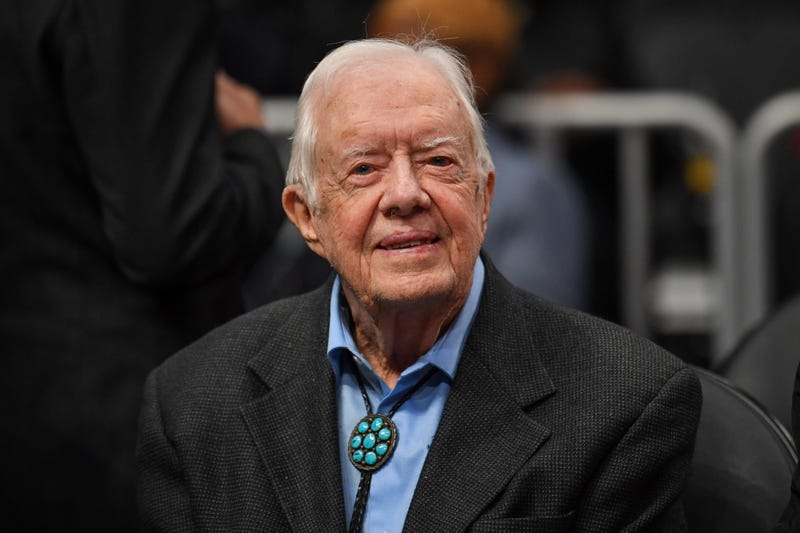 Former President Jimmy Carter was released from a Georgia hospital Wednesday after treatment for a urinary tract infection.

Carter was hospitalized over the weekend to treat a urinary tract infection, a spokesperson for the former president said Monday afternoon.

The spokesperson said in a statement that Carter was admitted to Phoebe Sumter Medical Center in Americus, Georgia, "this past weekend for treatment for a urinary tract infection."

The statement added, "He is feeling better and looks forward to returning home soon. We will issue a statement when he is released for further rest and recovery at home."

A few months later, on Oct. 6, he hit his head after falling and received 14 stiches.

Later in October he fractured his pelvis in another fall and was hospitalized.

Carter was hospitalized in early November ahead of a procedure to relieve pressure on his brain.