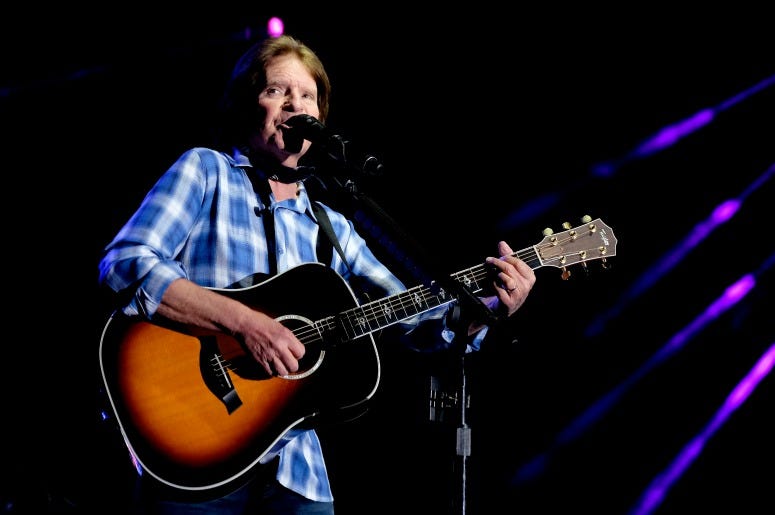 Legendary Creedence Clearwater Revival frontman John Fogerty is known for iconic songs such as “Fortunate Son” and “Proud Mary,” but did you know before he struck Rock and Roll gold 50 years ago, Fogerty was an Army Reservist?

“I received a draft notice like millions of other guys in early 1966,” he said.

Following his enlistment physical, Fogerty was classified as "4F," unfit for service. That classification turned out to be a clerical error.

“About six to eight months later, they reclassified me, so I was not exempt anymore,” he said.  “During the Vietnam era, most of us young people didn’t want to go. We didn’t believe in that war. It looked a little murky. I was in that category.” 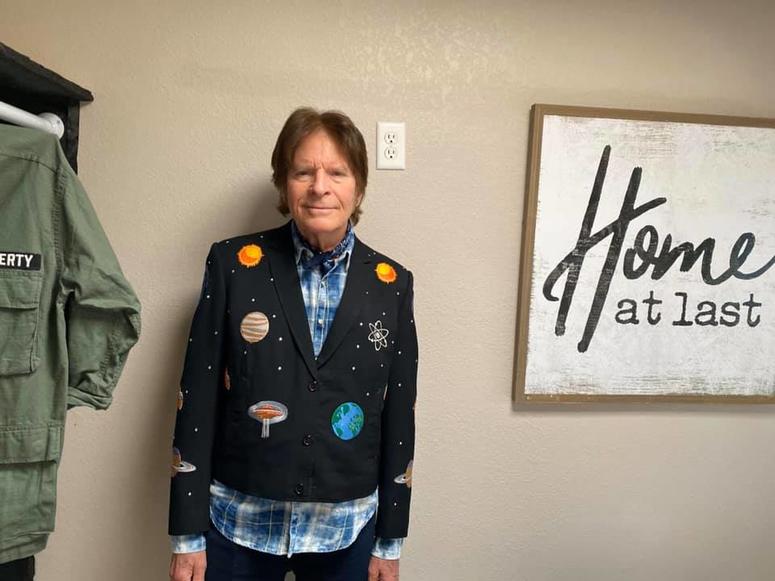 Fogerty’s draft notice told him he had 30 days to report for basic training. “I went around trying to get as much information as I could,” he said. “Somewhere along the line, I found a very sympathetic sergeant at an Army Reserve unit. He signed me up. From then on, I was in the Army Reserves.”

Fogerty spent time at Fort Bragg, North Carolina, Fort Knox, Kentucky and Fort Lee, Virginia. While he said he would have much rather been home being a civilian, Fogerty said he still felt an innate sense of patriotism. “You try to make the best of the situation,” he added. “You found you wanted to do a good job, at least I did.”

Fogerty was discharged from the Army in 1967. He said he argued with anti-war protesters who were targeting soldiers returning from Vietnam, pointing out that soldiers liked the same things they did – smoking marijuana, listening to The Rolling Stones and The Beatles.

“What happened later, was it reflected on those same soldiers who came back as veterans and our country did not pay them as much tribute as they should have.” 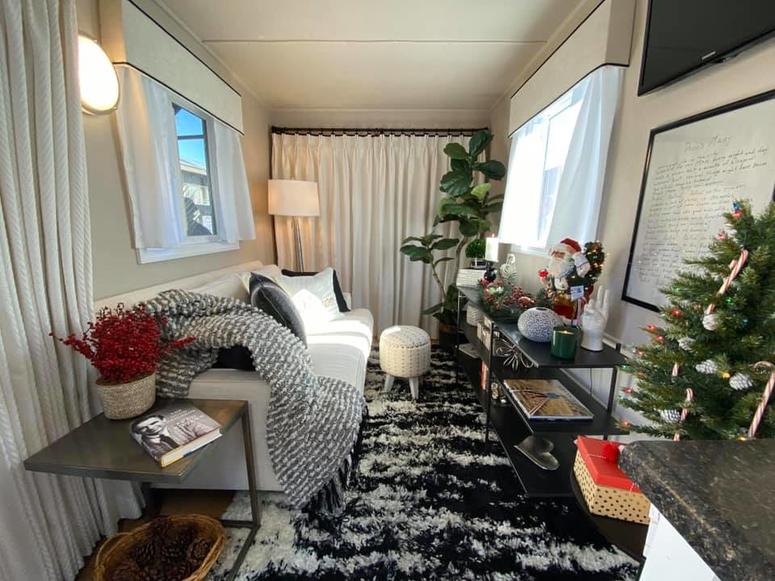 Read more about what you can do at ConnectingVets.com.