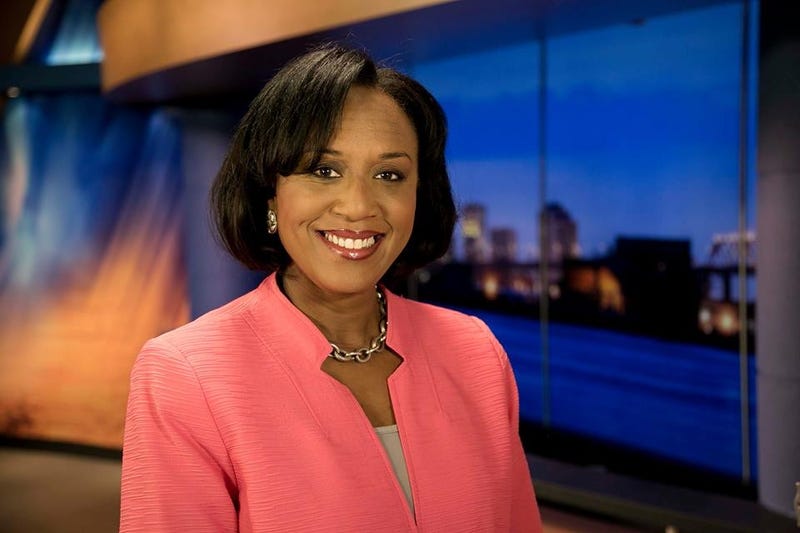 Veteran New Orleans TV reporter and anchor Nancy Parker was one of two people who died in a plane crash Friday near New Orleans Lakefront Airport.

Parker was on assignment for TV station WVUE, Fox 8 when the small plane went down in a fiery crash. 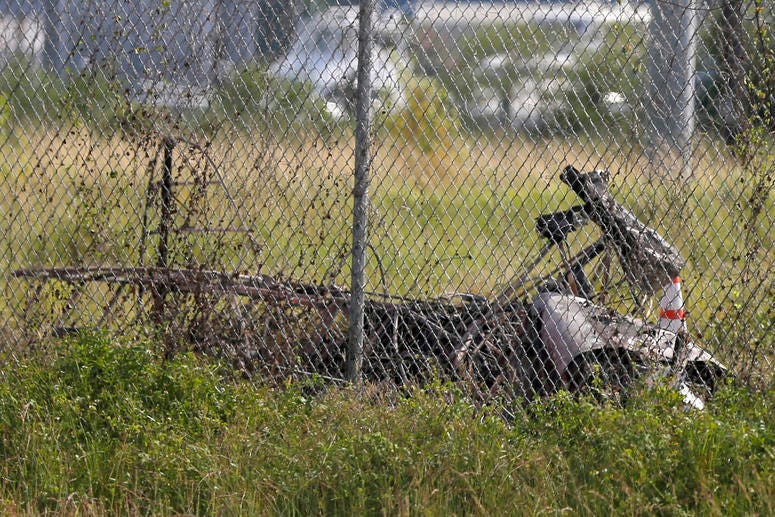 Parker was shooting a story in the stunt plane.

The 53-year-old Alabama native worked in New Orleans for 23 years. She moved to New Orleans in 1996 and became a weekend anchor at WVUE. She would later become the 10 p.m. weekday co-anchor with John Snell in 1999.

Her biography on the TV station website says, "Nancy's proudest accomplishments are her children, twins Piper and Pierce and her oldest son Parker."

She was married to current Jefferson Parish Sheriff's Office Public Information Officer Glynn Boyd. The two met in Alabama and came to Louisiana together.  He was a news reporter and anchor at ABC26 News when they married.

A native of Opelika, Ala., Parker earned a Bachelor of Arts Degree in Journalism from the University of Alabama in Tuscaloosa. 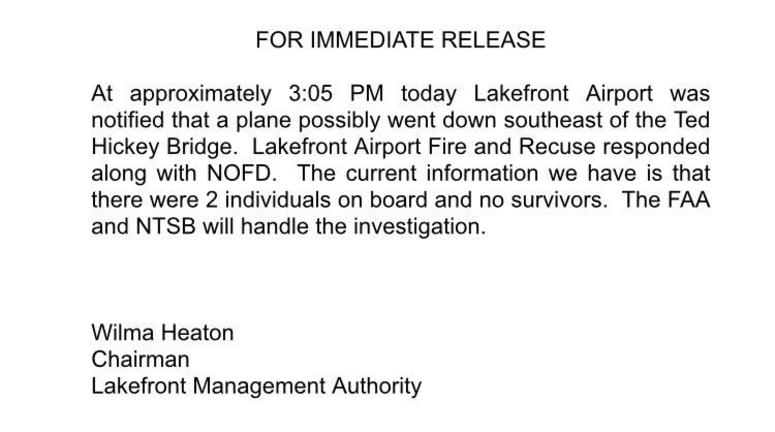 He was know as "The Drug Fighter." As the superhero character, he would to try and reach troubled kids.

Augustus used his role as one of the few black stunt pilots in the US to fight substance abuse, youth violence, gang affiliation and crime among children and youth.

He would travel to air shows across the country and speak to children about life skills with a motivational program that develops particular math and computer skills for achievement in aviation.

The 69-year-old was from New Orleans. 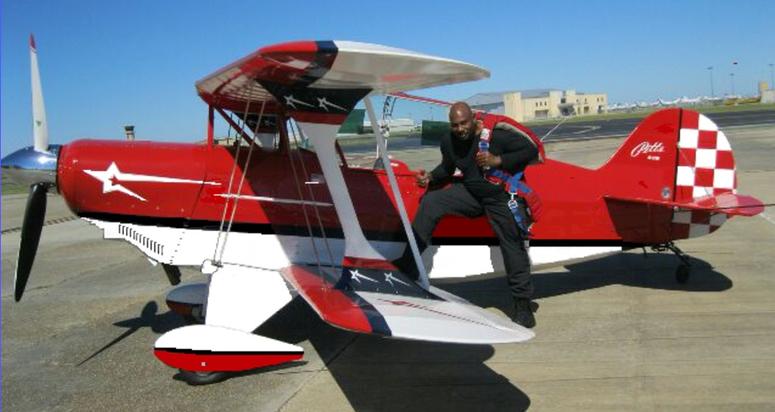 Augustus said his focus was the more difficult to reach children and youth of the inner city.

He wanted to expose them to the world of aviation and flying.

"Indeed, we teach children to fly, in practical and symbolic terms. They will now get 'high' by soaring to the heights," he said on his website. 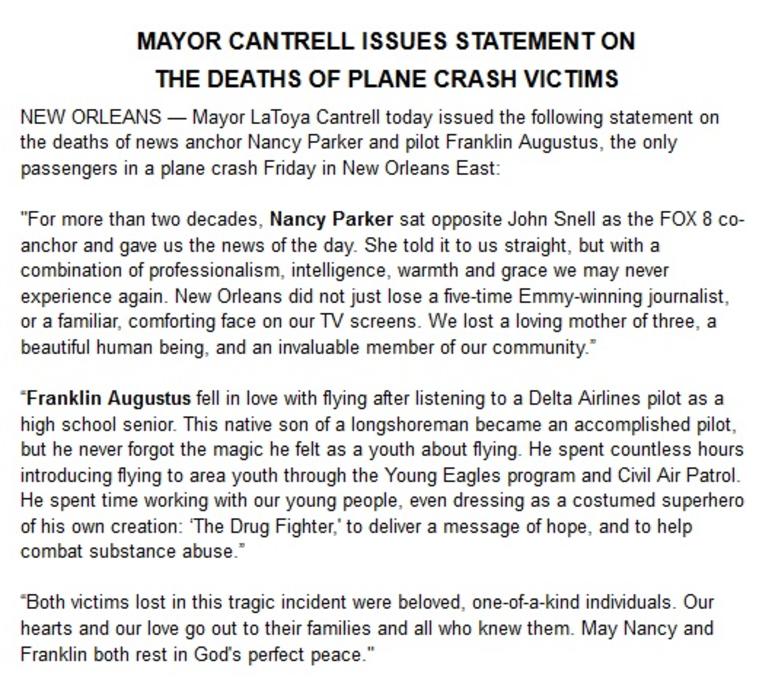