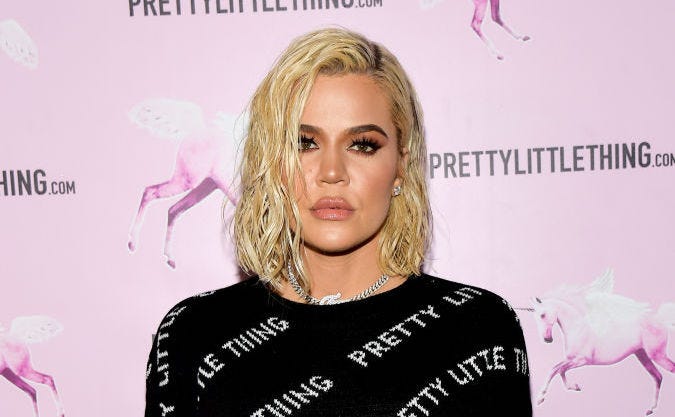 After a year or so on the rocks, Khloe Kardashian and Tristan Thompson seem to be struggling to co-parent successfully at times. And according to Kardashian, Thompson totally “demolished” the relationship.

Kardashian revealed on Sunday night’s “Keeping Up with the Kardashians” that she really struggled with trust issues after Thompson’s first cheating scandal broke in April of last year. But first and foremost, she cares for their daughter, True.

“The energy I have towards True, that’s all that matters to me, and if that starts to be affected by me wondering, ‘What’s Tristan doing? Where is he?’ I will be out in two…seconds,” she reveals to best friend Malika Haqq.

She goes on to talk about the consequences of his actions and what she’d like to say to him. “Your one stupid weekend…look what it did to three years of our relationship. You just demolished that. So was it worth it for you?,” she says of Thompson.

So things aren’t great, but Kardashian admits that Thompson “does self-help and therapy.” And even though things have been rough in their relationship, she keeps up a brave face for True.

All of that said, Sunday night's episode was filmed before the second cheating scandal broke…and as Kardashian diehards know, that one involved Kylie Jenner's best friend, Jordyn Woods.

The teaser for the remainder of the season of the show reveals that the Kardashian clan is mere episodes away from opening up that wound.

It would appear on social media that Kardashian has ended things with Thompson once and for all, but fans are dying to watch it all unfold on the show.