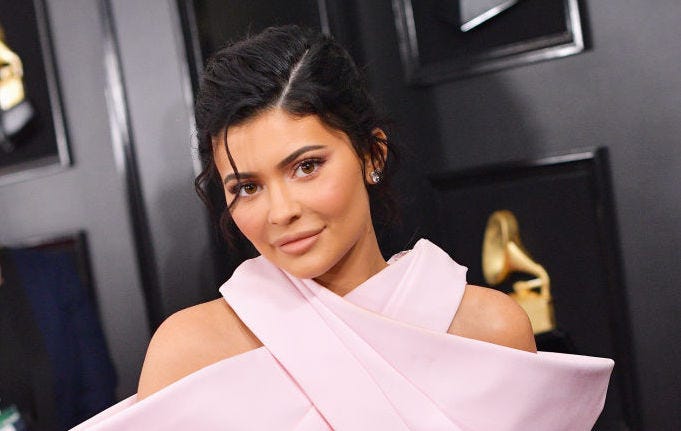 Kylie Jenner was all over social media this weekend flaunting her latest, over-the-top party. However, this time, it didn’t get the oohs and ahhs that her other extravagant bashes have mustered. Jenner threw a “Handmaid’s Tale”-themed birthday party for her best friend Anastasia Karanikolaou over the weekend.

While the Hulu show has gained major popularity in its two and a half seasons, fans weren’t impressed by the casual nature in which Jenner and friends were able to portray the essential slavery that goes on in the fictional nation of Gilead.

While the handmaids of Gilead sport their red robes and white bonnets to make themselves known as the forced child bearers of society, Jenner and her friends sported the outfits holding drinks and taking mirror selfies, making fans outraged at the spectacle.

A clip showing the entrance of the party displays some spot-on décor – complete with red fabric archways and ladies dressed as Marthas (domestic servants of the Gilead wealthy). Jenner can be seen gleefully welcoming people to her homemade Gilead.

Kylie throwing a themed birthday party for @stassiebaby and the premiere of @handmaidsonhulu who watched the show? I watched most of it it’s so good

With the current political climate reflecting the debate over women’s reproductive rights, the story of “The Handmaid’s Tale” rings particularly relevant for fans as they watch the decline of a fictional land with complete control over their female citizens. And while many have worn the handmaid uniforms in protest and activism, Jenner’s “Handmaid’s” party seemed to hit a nerve.

Fans have taken to Twitter to express their concerns over Jenner’s potentially misguided use of a world that represents nothing but oppression to celebrate her friend’s birthday.

And despite the props she’s given for always hosting a killer theme party without missing a detail, this one came off as “tone-deaf” and “ignorant” to many fans.