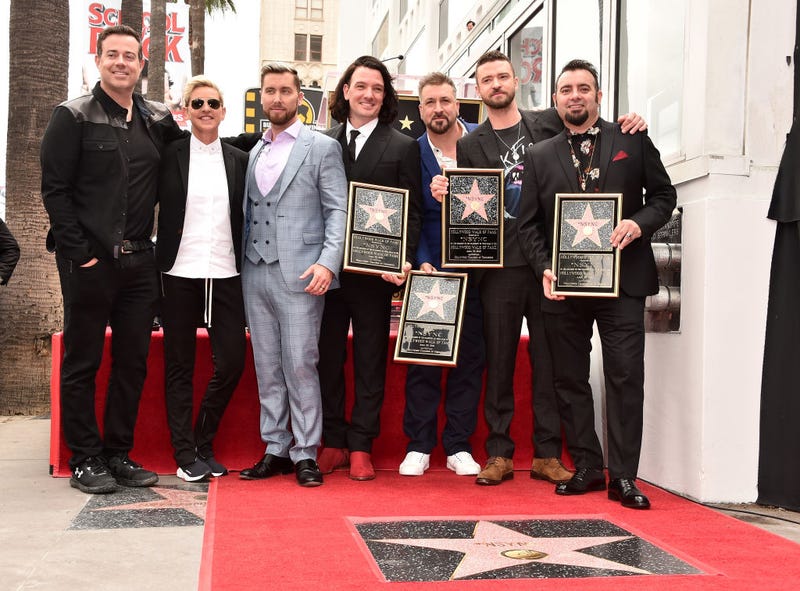 *NSYNC took over the internet when they surprised fans with a mini reunion at Coachella. Not only did the group perform smash hit “Tearin’ Up My Heart,” but they performed it with Ariana Grande. 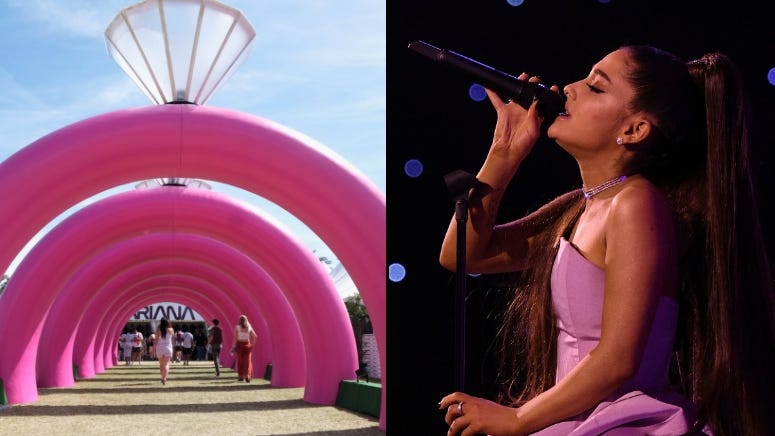 Ariana Grande Brings out *NSYNC, Diddy, and Nicki Minaj to Own Coachella

According to concertarchives.org, the performance complete with their original choreography was their first time onstage in 17 years. Now, it sounds like more performances from the iconic boy band could be in the near future.

Thank you @ArianaGrande for a great night! We love you! 04.14.19 #coachella
Photo Credit: @kevinmazur pic.twitter.com/6YD19Dy8T8

In an interview with Variety, *NSYNC member Lance Bass revealed how many offers the band has received since their Coachella appearance.

“We hadn’t performed that song (“Tearin’ Up My Heart”) with that choreography since 1998, so when Ariana told us she wanted to do that song, we were like, ‘We have to re-learn that thing.’ It’s amazing how the moves and harmonies came back so quickly.”

While he says the performance was “definitely a one-off,” he also noted they’d be stupid not to give the offers sitting on their desk a thorough consideration. Nostalgia is king, and moments like the unbelievable success of the Jonas Brothers’ reunion is clear proof of that.

“We haven’t talked about what the next step is,” Lance tells Variety, “but I know we’ll sit down during the summer together and figure it out.” The possibility of a reunion is in the early stages of being talked about, but the inclusion of Justin Timberlake is doubtful. We’re still beyond here for it.