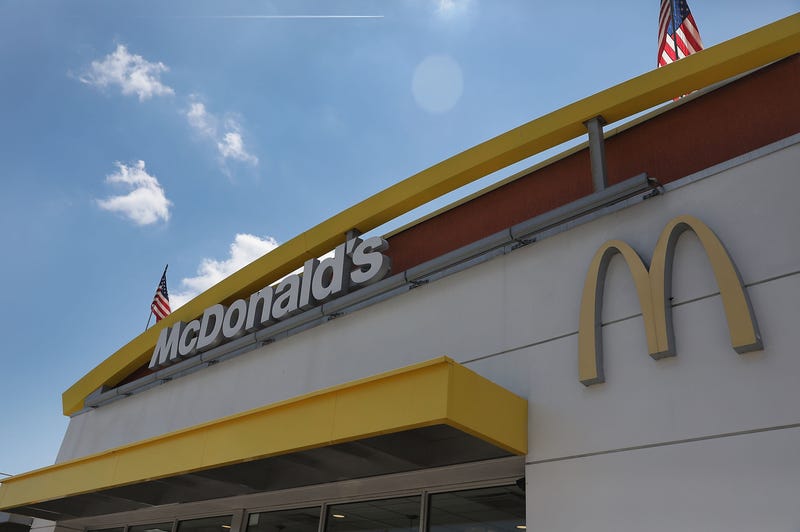 Stop us if you’ve heard this one before: A horse walks into a McDonald’s…

In a video published late last week from Staines England, a town southwest of London, near Heathrow Airport, a man attempted to take a horse into a local McDonald’s, shouting about the animal wanted a double cheeseburger. Before that, the man, who was in a small pull cart behind the horse, had actually stolen someone else’s order. Even the upcoming Mickey D’s AI couldn’t have been ready for that.

In an interview with Surrey Live, store manager Manir Mohammed said that “they came through the drive-thru on their horses and ordered two drinks from the side window. They paid for the two drinks and then went to the collection point and said they had another order, which was the car behind’s order.”

Ultimately the man and the horse left, much to Mohammed’s relief. “I was really shocked. It is the first time I have been so close to a horse and I did not know what to do, but luckily they backed out before they could bring the horse into the restaurant.” On the way out though the horse left a little something behind for Mohammed. He had to spend the next 20 minutes cleaning up poop on the sidewalk outside the restaurant.