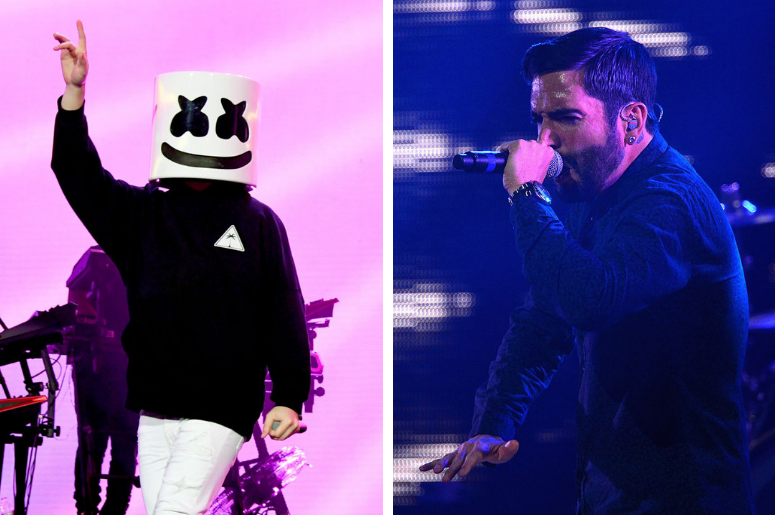 Rockers A Day To Remember are venturing into uncharted territory with the announcement of their first new music since 2016. Along with marking the band’s first release in three years, the artist they're collaborating with is a totally unexpected one…

“Rescue Me ft. @adtr , the first single from Joytime III this Friday!” EDM producer Marshmello shared to Twitter. Yes, A Day To Remember and Marshmello are releasing a song together.

Rescue Me ft. @adtr , the first single from Joytime III this Friday! pic.twitter.com/rKVlBAgGIc

The pioneering pop punk / metalcore band still holds their name as one of the biggest in the scene. With timeless jams like “If It Means a Lot to You” and “Downfall Of Us All,” the band has managed to blend genres while casually topping bills at the biggest rock festivals around the world. While their roots are planted firmly in rock, there’s no way this preview could be considered a rock song.

The track is set to feature on Marshmello’s upcoming album Joytime III, so it’s not supposed to be a rock song. What is A Day To Remember doing jumping on an EDM song, you ask? 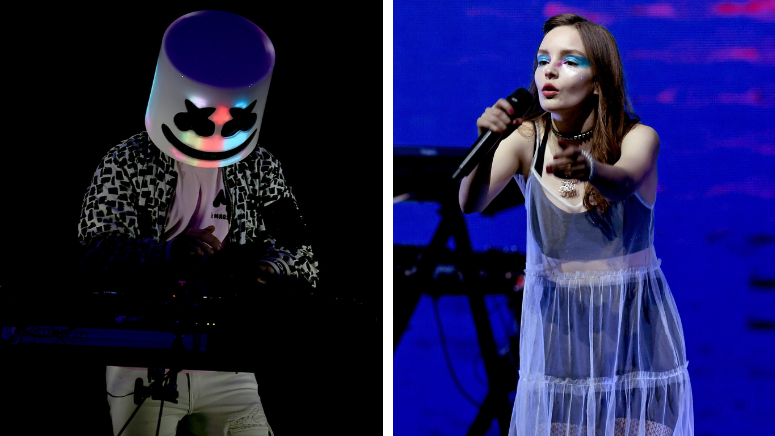 Marshmello Collaborates with Chvrches on "Here With Me"

Crossover artists with clear rock influences like Skrillex and Daft Punk, Bring Me The Horizon’s collab with Grimes, and the heavily electronic influences of bands like I Prevail have continued to hint at the direction rock is moving towards. The unexpected pairing also makes sense when considering the smash alternative success of Marshmello and Bastille’s “Happier,” and Marshmello and Chvrches’ “Here With Me.”

Marshmello has also proved many times that he's actually a big rock fan. One of our favorite Marshmello memories is when he revealed that Avenged Sevenfold's M. Shadows is one of his biggest influences.

Along with the long-awaited new music, ADTR also announced their annual Self Help Fest. With two dates on opposite sides of the country for the first time, the festival preaches a positive message that helps break the stigma of mental health.