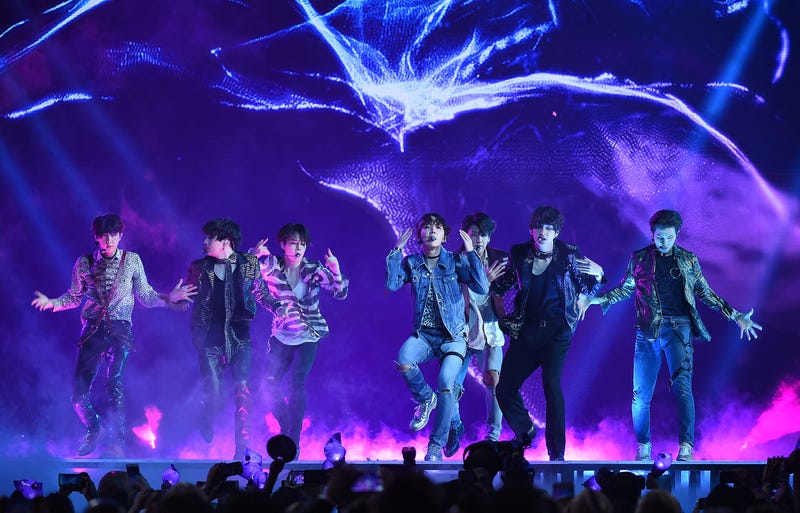 At a recent appearance on The Ellen Degeneres Show, actor Matthew McConaughey may have just revealed that he and his family are members of BTS’ ARMY fanbase.

“Levi wanted to go see BTS for his birthday, his favorite band,” McConaughey shared after gushing about his sons and their different talents. Levi knows how to rap Korean and has studied up on the K-pop stars’ discography.

Because of his dedication, the family took a trip to Dallas to see a BTS concert that they’re crediting with one of the loudest crowds ever. “We got right down to the pit and broke a sweat dancing,” he said of the concert that his son and his friends thoroughly enjoyed.

BTS is also plotting the release of their first book. After making waves with debuts that span from record-breaking films to an upcoming collab with toy company Mattel, the group has their sights set on a best-selling book.

The Notes 1 will be released on March 5 and ties in their continuing storyline of the "BTS Universe." Click here to pre-order the 230-page book.