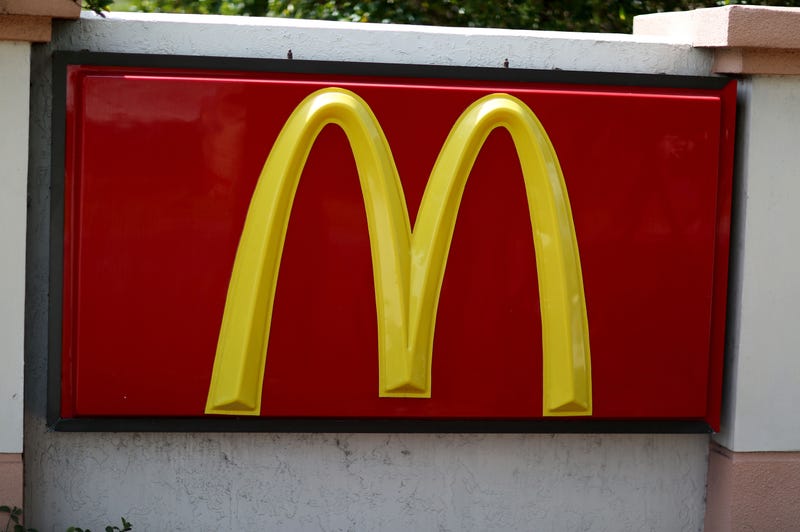 McDonald’s is super sizing its commitment to using data in an effort propel Big Macs and Filet O Fish to heights never seen before. According to Wired, the fast food giant will be announcing its acquisition of Dynamic Yield, an Israeli company that specializes in machine learning for the retail space. The acquisition is reportedly going to be McDonald’s biggest buy in decades with Dynamic Yield valued at over $300 million. But what does it mean for you and your value meals?

The Wired piece notes that one McDonald’s in Miami is already testing new technology that creates an ever-changing menu at the drive-thru depending on factors like weather, time of day and actual food sales data. The digital menu would be able to surmise that if you’re ordering Happy Meals, you’re probably a parent and then recommend other menu items for you accordingly.

CEO Steve Easterbrook told Wired that the predicative abilities of the technology could expand greatly from the relatively simple case being tested in Miami in ways that might give some Quarter Pounder eaters the feeling they’re being watched because, well, they are. One instance could involve identifying you as you pull up to the drive-thru. “License plate recognition could let the system identify a specific customer as they approach, and adjust the digital menu accordingly based on their purchase history.”

These sorts of soft suggestions are everywhere we shop online right now—think of the “customers also bought” section of Amazon—so whether people will really notice it at McDonald’s seems like an open question. But the next time you’re prompted “would you like fries with that?” it could be that a computer somewhere knows something about you even you weren’t aware of.