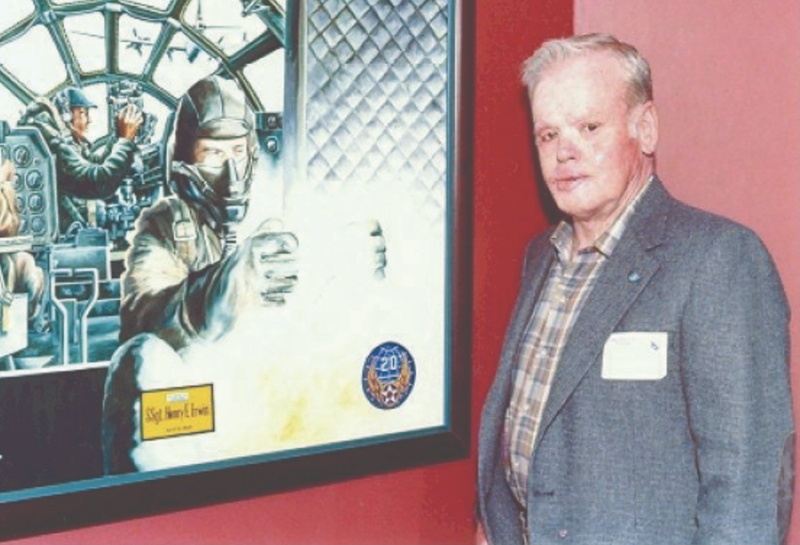 This September the public will have the chance to read the incredible true story of Medal of Honor recipient Henry Eugene "Red" Erwin in "Beyond Valor: A World War II Story of Extraordinary Heroism, Sacrificial Love, and a Race against Time," which is in the process of being turned into a feature film as well.

In April of 1945, Erwin was part of the crew on a B-29 bomber flying a mission over Japan. He was tasked with dropping white phosphorus bombs, known as "Willie Pete," that would serve as markers for subsequent bombing runs. This time, the bomb jammed up in the chute and bounced back into the aircraft. Without any other recourse, and with complete disregard for his own safety, Eugene picked up the bomb in his hands. Somehow, even as his face was being burned off, he staggered to the cockpit, opened a hatch, and threw the bomb out. His actions saved the airplane and the crew, but at a terrible cost.

At a field hospital in Guam, he was presented the Medal of Honor just days after the incident while his entire body was wrapped in bandages. Maj. Gen. Curtis LeMay rushed the award's approval because he wanted to have it pinned on Erwin before he died from his wounds.

Erwin proved too tough to kill. He not only survived but went on to have four children with his wife Betty. His grandson, Jon, co-authored the new book about his grandpa and is working on the movie with his brother. Together they have produced and directed several other films.

"The lessons of Red Erwin inspire us with the ideals of endurance and perseverance," Jon said in an interview with Military.com.

music
Watch Country stars for a great cause at the Island Time Music Festival
sports
Red Sox's Adam Ottavino on facing Ted Williams: 'I feel like I would do just fine'
sports
Clashing uniforms in Hawks/Thunder prompts rare, mid-game jersey change
music
'Superman' reboot is in the works at Warner Bros.
music
The 10 biggest box office hits of the 1980s
news
Feds say fear of COVID-19 a legit excuse for unemployment