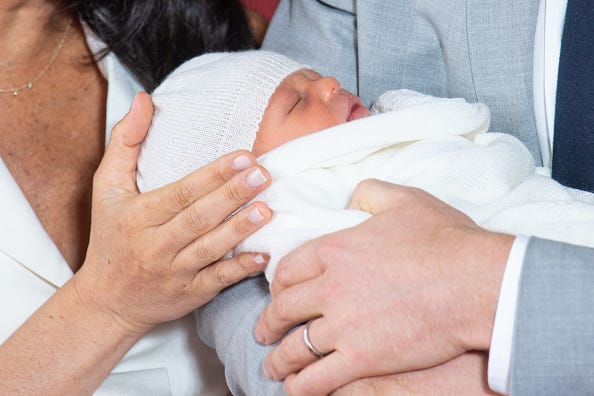 The life of a royal isn’t really made for full-time parents, which is why Prince Harry and Meghan Markle have welcomed yet another new addition to their family – a nanny.

Between various scheduled trips and the duties that come with being the Duke and Duchess of Sussex, it’s imperative that their day-to-day include an extra set of hands to help care for newborn baby Archie Harrison Mountbatten-Windsor.

Sources tell BAZAAR.com that the nanny, whose details are being largely protected, is a British-born female despite rumors that Markle would opt for an American male nanny.

Fox News reports that “reliable sources” have revealed to them that not only are the nanny’s own details under wraps, but she was given an extensive non-disclosure agreement to sign, preventing her from spilling any information about the royals’ private lives.

With Markle’s mother, Doria Ragland, now back in the United States, the new addition to their household should make caring for their first child much easier between royal travel dates and day-to-day responsibilities.

The source reveals that the Duchess had done extensive research before landing on a nanny, and the biggest thing for her was finding someone that would feel like another family member – “rather than a uniformed member of staff.”