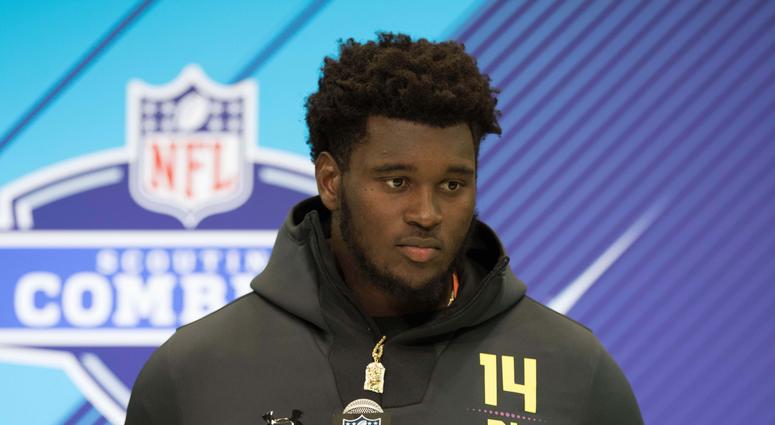 Miami Dolphins defensive lineman Kendrick Norton sustained multiple injuries and had his left arm amputated after being involved in a car crash in Miami early Thursday, his agent, Malki Kawa, confirmed on Twitter.

With sadness, I can confirm that Kendrick Norton was in a car accident last night and suffered multiple injuries, including the amputation of his arm. We ask that you continue to pray for him. His family also asks that the public respect Kendrick’s privacy.

Norton, 22, was driving a ForF20 pickup truck which hit a concrete barrier. A Maserati was also involved in the accident. Miami-Dade Fire Rescue brought a surgeon on-site, per Andy Slater of 640 The Hurricane.

Update: Norton was in a pickup truck which hit a concrete barrier. A Maserati was also involved in the incident.

Just a terrible and sad situation.

Norton’s injuries are not considered life-threatening.

Norton was drafted by the Carolina Panthers out of the University of Miami in the seventh round if he 2018 NFL Draft. He was cut by the team in December and signed by the Dolphins. He has not appeared in any NFL games.