A history-making spacewalk has been canceled because of a sizing issue.

On Friday, astronaut Anne McClain and Christina Koch were set to become part of the first all-female spacewalk. Unfortunately, due to an issue with “spacesuit availability” at the International Space Station, McClain will now be replaced by a man.

McClain and Koch both require medium spacesuits, but only one will be available in that size in time for the spacewalk. 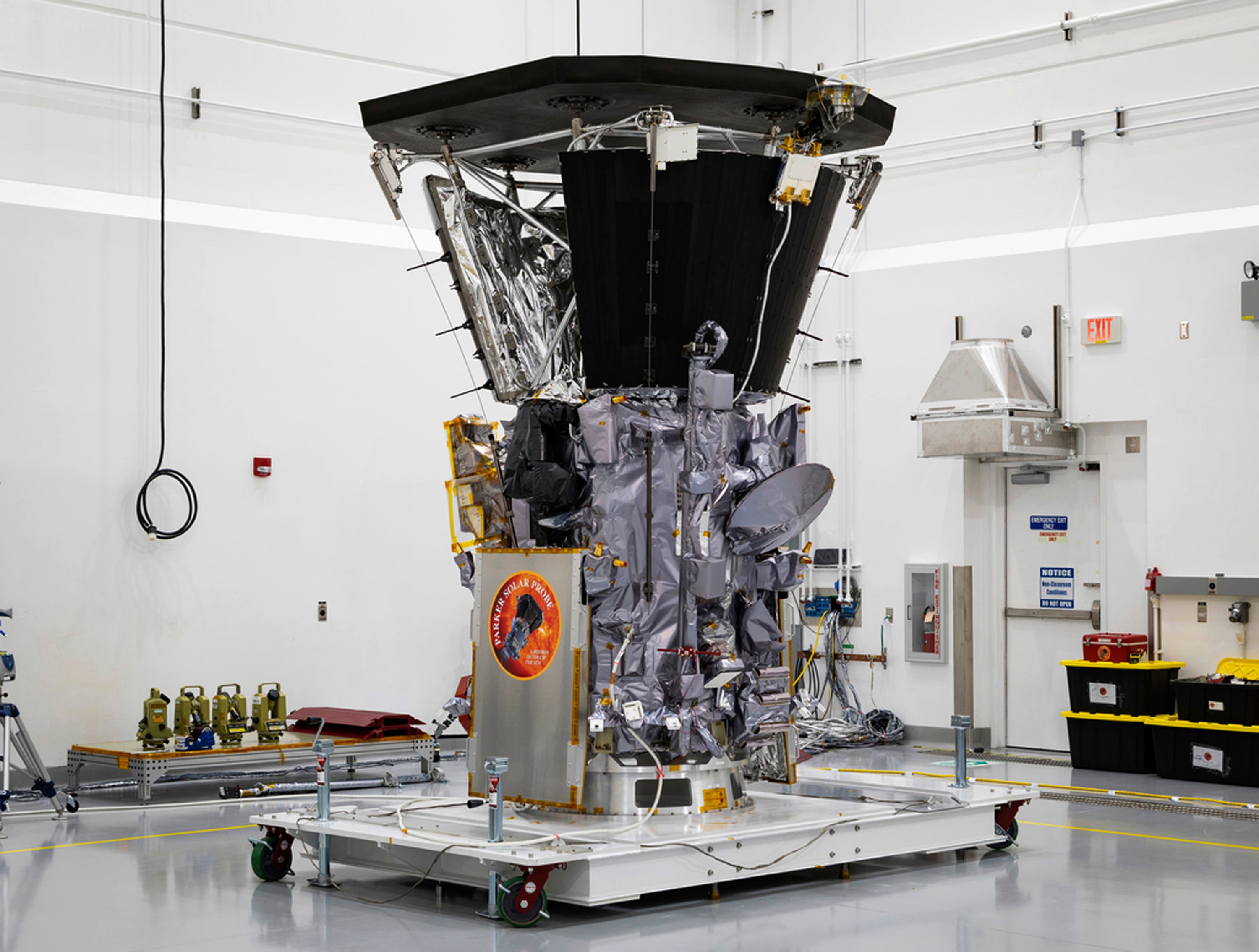 While McClain had trained in both a large and medium size suit, during a preliminary spacewalk last week she realized the smaller fit was best.

Fellow astronaut Nick Hague, who wears a large, will now fulfill the mission with Koch on Friday. McClain’s spacewalk – in a medium suit – is now scheduled for April 8th with male astronaut David Saint-Jacques.

News of the situation caused a public outcry with many questioning how it was possible that the International Space Station wasn’t prepared with enough spacesuits to fit female astronauts.

NASA took to social media to try and clear up the matter regarding the wardrobe malfunction.

We’ve seen your tweets about spacesuit availability for Friday’s spacewalk. To clarify, we have more than 1 medium size spacesuit torso aboard, but to stay on schedule with @Space_Station upgrades, it’s safer & faster to change spacewalker assignments than reconfigure spacesuits. pic.twitter.com/tPisBHaF2p

"To clarify, we have more than 1 medium size spacesuit torso aboard, but to stay on schedule with @Space_Station upgrades, it’s safer & faster to change spacewalker assignments than reconfigure spacesuits," read the tweet from the official NASA Twitter account.

In addition to the female astronauts, the historic spacewalk was scheduled to include flight directors Mary Lawrence and Kristen Facciol on the ground at the Johnson Space Center in Houston.

For the time being, history will have to wait a little while longer.