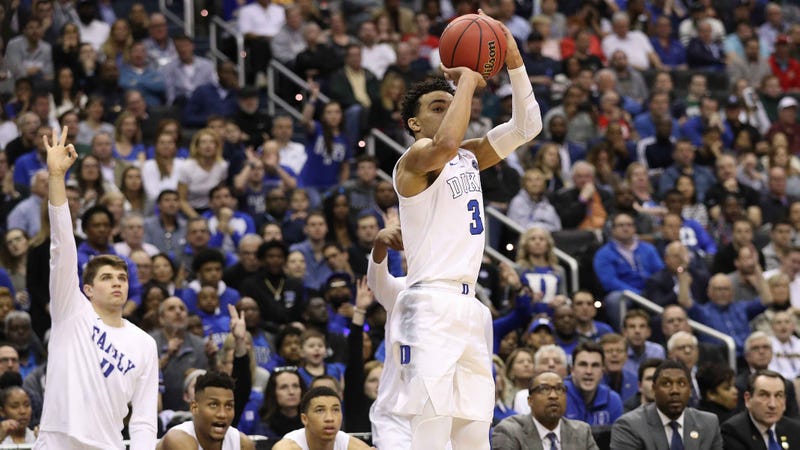 The college basketball 3-pointer is going to become a bit more difficult next season.

The NCAA Playing Oversight Panel approved a rule change Wednesday that the 3-point line would be moved back to the international distance of 22 feet, 1 3/4 inches starting next season for Division I.

The change will take effect in Division II and III for the 2020-21 season.

According to the committee, the change was made not only to make the 3-point shot more difficult and less prevalent, but to create space and clear the lane for more drives to the rim.

"Freedom of movement in the game remains important, and we feel this will open up the game," Colorado coach Tad Boyle, the committee chair, said in early May when the rule was proposed, according to ESPN. "We believe this will remove some of the congestion on the way to the basket."