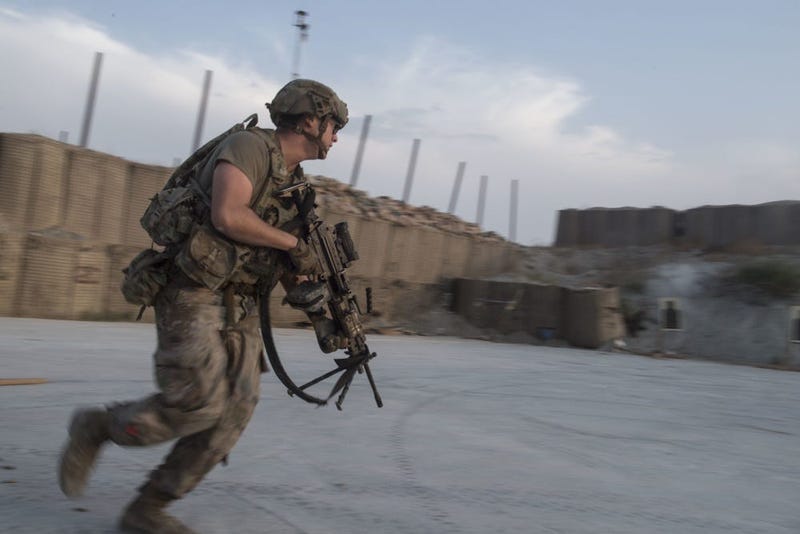 In 2019, the Army released its new marksmanship standards in Training Circular 3-20.40 Training and Qualification-Individual Weapons.

The manual includes marksmanship qualification standards for the rifle, pistol, sniper rifles, and the M249 Squad Automatic Weapon. Also included in the training circular are training plans and standards to certify soldiers for night fires, urban marksmanship in close quarters, and firing while wearing a protective mask in a nuclear, biological, or chemical environment. There are also training standards for crew-served weapons such as the M240B, M2 .50 caliber machine gun, and the MK19 grenade launcher.

Troops will have to begin meeting those standards in 2020.

In the past, soldiers qualified on their M16 rifles from the prone position and while standing in a fox hole. TC 3-20.40 goes far beyond that, having soldiers shoot from various realistic firing positions such as on a knee or standing. Scenarios are even tested in the manual, offering soldiers the opportunity to shoot at simulated enemies inside vehicles or bunkers. Shooting from behind cover (a plywood cutout in this case) is also included in the qualification.

Some of these techniques would once have been considered advanced and only taught to Special Operations units in the past, but today's military is combat experienced with soldiers from any Military Occupational Specialty potentially entering into the fray.

To prepare them for combat, the 832-page training circular is designed to walk a leader in any Army unit through each stage of the process of training and qualifying their men and women on their weapons systems. Guidance is detailed to the granular level of planning considerations for setting up a range, running logistics, and safety considerations.

These new training standards will no doubt be tougher for soldiers to meet in 2020, but will also leave them much better trained.