Could Alex Rodriguez be the Mets savior? According to a report by The New York Post, the former Yankees’ third baseman has emerged as a potential suitor to purchase the Flushing baseball team.

Just last week, billionaire hedge fund manager Steve Cohen looked to be ready to purchase the Mets. But Cohen walked away from the $2.6 billion after learning the Wilpon family would not give up control of the team during the first five years of his ownership. Now the team remains for sale, with the Wilpons reportedly willing to give up control of the franchise to a new owner.

A-Rod has always been thought of someone that would remain in the game after retiring. But having earned over $400 million during his playing career through salary, bonuses, incentives and endorsements, a manager job that pays less than one percent of that amount seemed highly unlikely.

The former superstar third baseman has a net worth reportedly close to $350 million while his fiancé Jennifer Lopez is thought to be closer to $400 million. Even combined, A-Rod and J-Lo would still need to be part of a larger ownership group, similar to the way Derek Jeter purchased the Miami Marlins. 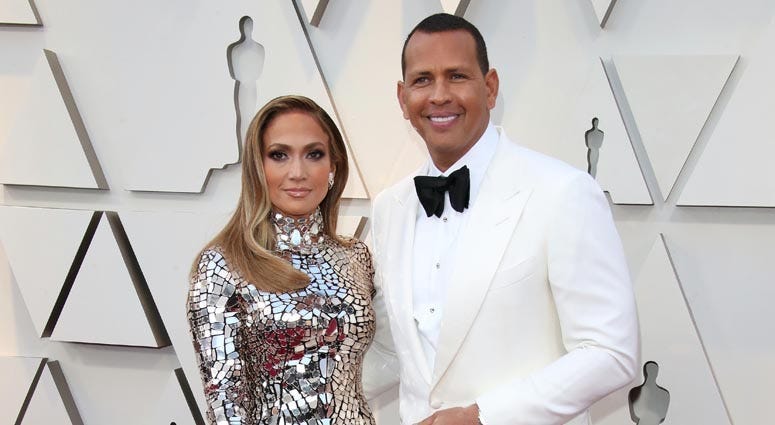 In 2017, Jeter used $25 million and combined with 15 other investors to buy the Marlins for $1.2 billion. As part of the deal, Jeter became the controlling partner and CEO of the organization.

New ownership needs to be approved by at least 75% of the other MLB team owners for a deal to go through, a number that would have seemed difficult for A-Rod to reach a few years ago because of his association with steroids.

But after being suspended by the league in 2014 for using performance enhancing drugs, A-Rod has done a great job rehabbing his image as he continues to be one of the game's most recognizable faces in retirement. After slugging 696 home runs during his playing career, Rodriguez has been a featured broadcaster on FOX and ESPN since stepping away from the field.

Growing up a Mets fan, it makes sense that A-Rod has interest in purchasing the team. Opportunities to buy professional sports franchises don’t come often, opportunities to purchase them in New York are an even more rare occurrence. If A-Rod does end up buying the Mets, it would put him and his friend and rival Derek Jeter as competitors in the same division.