American Airlines says it will cut 19,000 workers if federal payroll aid expires as scheduled on Oct. 1, according to a new report.

Federal Coronavirus help for the airline industry runs out on October 1st. One of the conditions for accepting that help was the carriers were not allowed to furlough workers before the aid expired. 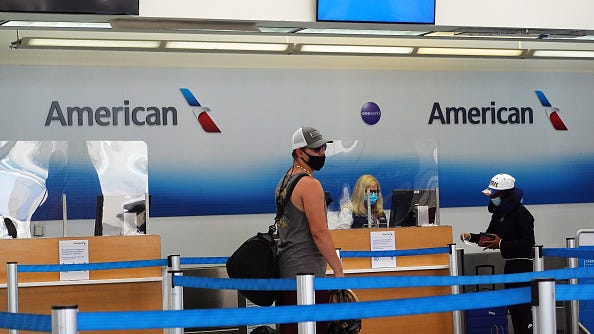 In a letter to employees, Chief Executive Officer Doug Parker said that American and the unions "have not let up in our efforts to make the case" for an extension in the federal Payroll Support Program.

American posted a loss of $2.07 billion for the second quarter of 2020. The carrier, based in Fort Worth, turned a profit $662 million in the second quarter last year.
American says it had $16.2 billion on hand after receiving loans from the CARES Act and Goldman Sachs, but it was losing about $100 million a day in April, $56 million in May and $30 million in June. 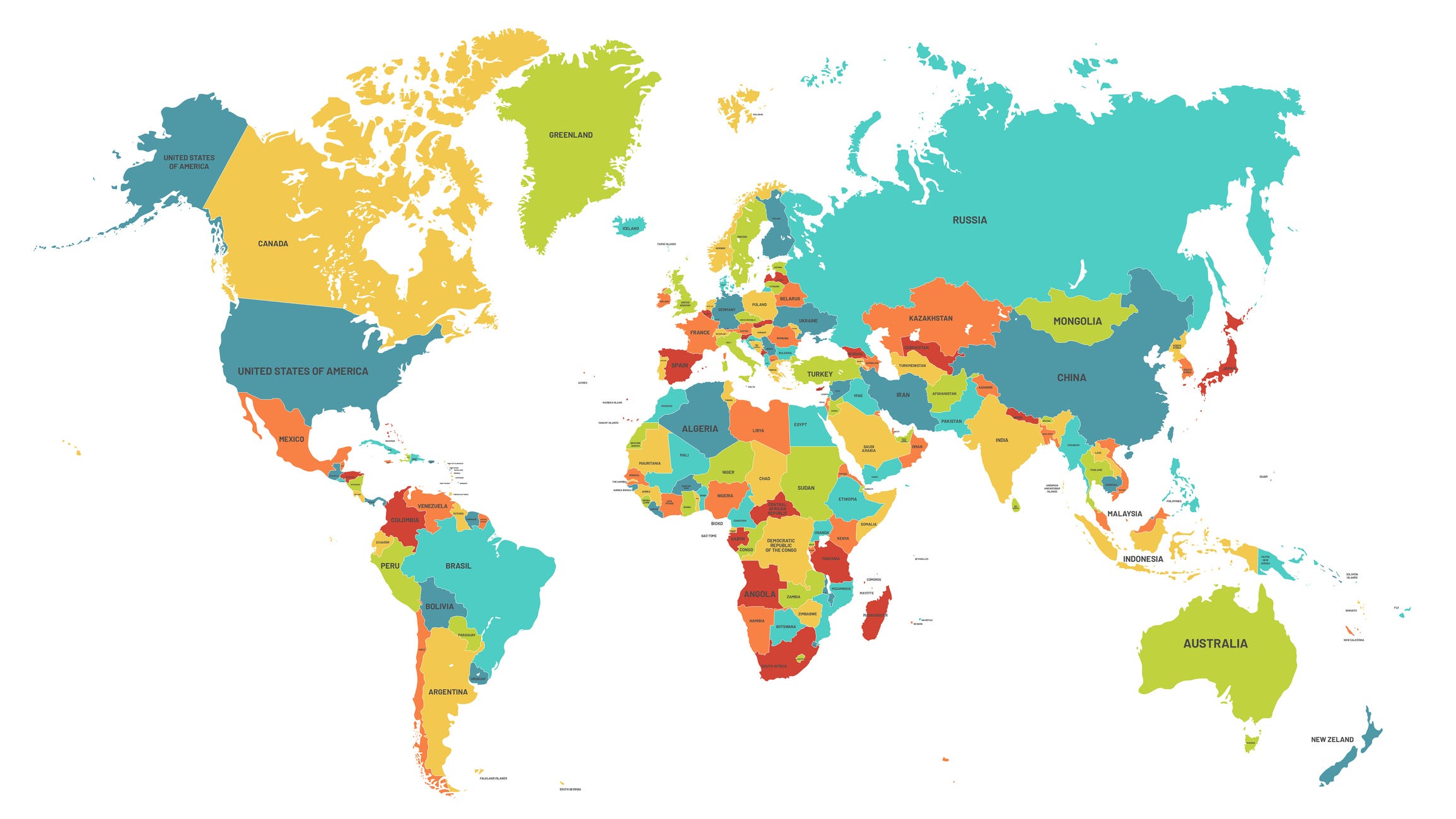 "In short, the crisis continues, but we're prepared to weather the storm ahead and be in a position to succeed when demand recovers," says Parker.

Parker says flights in April were flying at an average of 15% capacity in April, 45% in May and 64% in June. He says the airline may not return to profitability until the end of 2021.

"This is less about people's concerns about flying and more about people having a reason to travel," Parker says.

Parker says American has cut spending by $15 billion by reducing capacity and cutting jobs. He says 41,000 employees took voluntary leave or retired. Another 5,100 management and support jobs were cut.