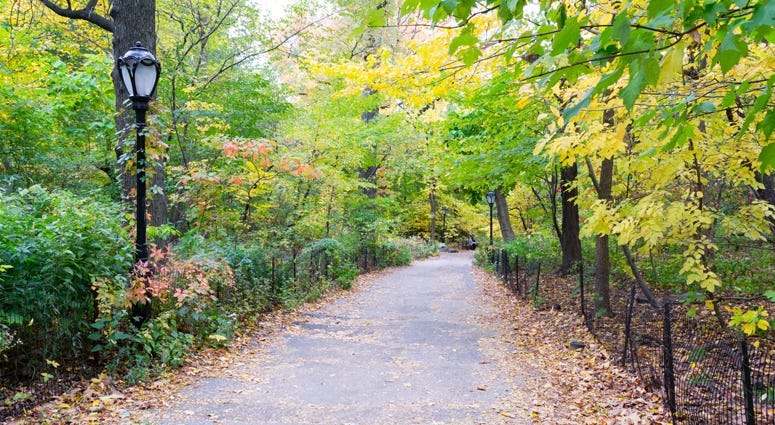 The Manhattan District Attorney's Office has charged Amy Cooper, the white woman who called 911 on a Black bird watcher in Central Park in May, with falsely reporting an incident in the third degree.

Cooper was issued a desk appearance ticket and will be arraigned on the misdemeanor charge on October 14.

"Our office will provide the public with additional information as the case proceeds. At this time I would like to encourage anyone who has been the target of false reporting to contact our Office. We are strongly committed to holding perpetrators of this conduct accountable," Manhattan District Attorney Cy Vance said in a statement.

Video of the May 25 incident, which was viewed more than 40 million times on Twitter, showed Cooper calling 911 to report she was being threatened by “an African-American man" after Christian Cooper, no relation, asked her to leash her dog in the Ramble — a section of the park where dogs are not allowed to roam free.

In the fallout from the incident, Amy Cooper was fired from her job at investment company Franklin Templeton and she handed over her cocker spaniel to the rescue group where she adopted it after the video showed her dragging the dog around by the collar.  The dog was later returned to her care.

She publicly apologized and told CNN, “I am not a racist.”

The city's Commission on Human Rights also opened an investigation into the incident, which also spurred legislation in the New York State Senate to make falsely reporting an incident a potential hate crime.