Aroldis Chapman wants to remain a Yankee, but he also wants a new contract.

The Yankees closer has player options for the final two years and $30 million on his current deal. WFAN baseball insider Jon Heyman reported Friday that Chapman prefers to remain with the team and will pursue a contract extension. If a deal cannot be worked out quickly, Chapman would opt out of his contract and become a free agent, Heyman reported.

Aroldis Chapman prefers to remain a Yankee and will pursue an extension with the team. If no extension can be done quickly, he will opt out of the $30M and 2 years left on his contract. Whereupon the Yankees will extend the $17.8M qualifying offer (which he obvs would decline)

Chapman, 31, enjoyed another dominant season in 2019, registering 37 saves and a 2.21 ERA. He was selected to his sixth All-Star Game.

His season, however, ended on a sour note, as he surrendered the two-run homer to Houston's Jose Altuve in Game 6 of the American League Championship Series that ended the Yankees' season. 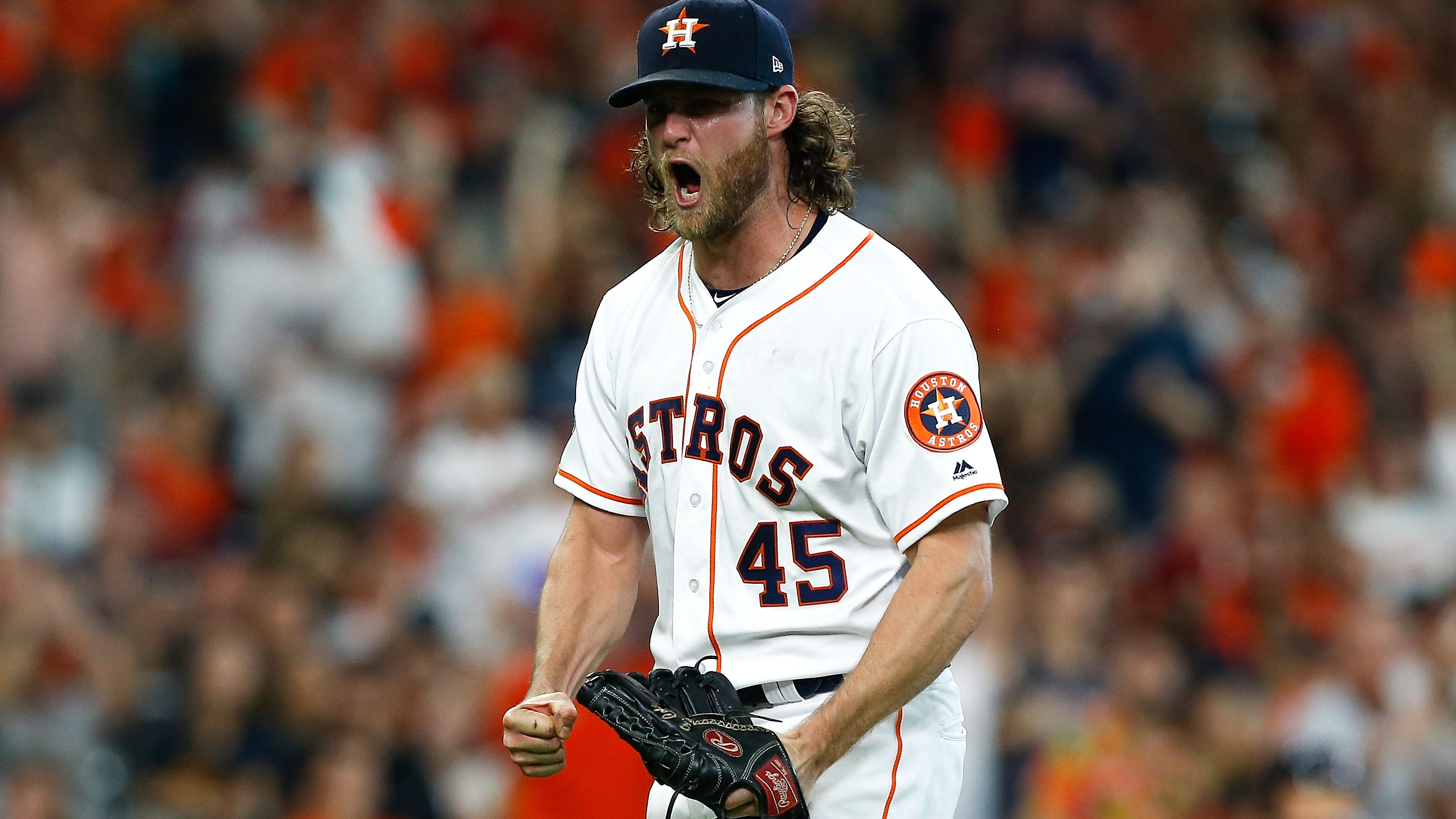 In December 2016, the Yankees signed Chapman to a five-year, $86 million contract, the largest deal ever given to a relief pitcher.