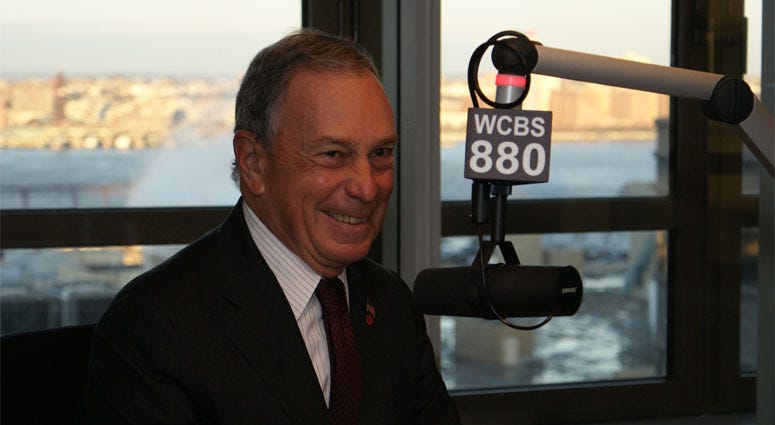 According to the New York Times, Bloomberg is preparing to file paperwork in Alabama this week to designate himself as a candidate.

The 77-year-old billionaire said earlier this year that he would be staying out of the 2020 presidential election all together. But, that tone changed recently when sources close to the former mayor told media outlets that he is rethinking that decision.

Following that news, he picked up one of his first celebrity endorsements from Judith Sheindlin, known as TV’s “Judge Judy.”

Sources close to Bloomberg say that the former mayor is once again reconsidering a run for president after becoming increasingly disappointed with the leading Democratic candidates.

“We now need to finish the job and ensure that Trump is defeated — but Mike is increasingly concerned that the current field of candidates is not well positioned to do that,” said senior aide Howard Wolfson. "If Mike runs he would offer a new choice to Democrats built on a unique record running America's biggest city, building a business from scratch and taking on some of America's toughest challenges as a high-impact philanthropist. Based on his record of accomplishment, leadership and his ability to bring people together to drive change, Mike would be able to take the fight to Trump and win."

To leave his options open, Bloomberg has reportedly sent aids to Alabama to gather support there, as the deadline for filing to be on the ballot is Friday in the state.

Many agree that Bloomberg will have to move quickly to compete for the Democratic nomination as, aside from Alabama, several others states have filing deadlines quickly approaching – including New Hampshire, which hosts the first primary in the country.

Last month, sources close to Bloomberg said the 77-year-old would only run for president if Democratic front runner Joe Biden dropped out.

Now that Biden’s campaign has begun to struggle, sources say there’s nothing holding Bloomberg back from jumping in to the already crowded field.