WFAN's Boomer Esiason did some investigating Monday and confirmed what many people initially suspected after the Nets announced they were parting ways with coach Kenny Atkinson: that the move was "100% player driven."

"A good coach and a good man, and somebody got screwed here, especially by guys that aren't even playing," Esiason said at the start of Tuesday's "Boomer and Gio" show. "And that's the thing that's really bothersome about what happened to Kenny ... with the Nets.

"And (general manager) Sean Marks can shovel whatever he wants to shovel ... about how this whole thing went down, but it's really disappointing when you think about it. When you really think about this culture and this collaboration that Sean Marks is trying to bring to the Nets 'cause he wants to model it after the San Antonio Spurs. Do you think the San Antonio Spurs would've ever listened to somebody to say 'fire a coach'? Do you think they would ever do that? No, they wouldn't do it."

Marks has insisted the split with Atkinson "was really just between Kenny and myself" and was made with an eye on the Nets reaching "another level." But people "behind the scenes" left Esiason with a different impression. 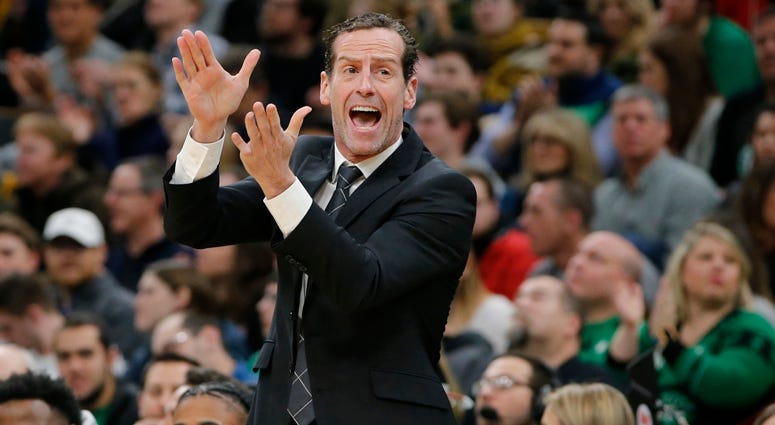 To listen to the open from Tuesday's "Boomer and Gio" show, click on the audio player above.