(WFAN) -- Boomer Esiason shared a story Monday about his old college roomate, Frank Reich, that was, well, a little gross.

On WFAN's "Boomer and Gio" show, Esiason and co-host Gregg Giannotti were discussing Baker Mayfield shotgunning a beer at an Indians game when Boomer remembered a moment that happened in Annapolis, Maryland, five to seven years after he played at the University of Maryland.

Esiason, Reich -- now the head coach of the Indianapolis Colts -- and some other friends were on a golf trip and stopped at a bar, where one friend suggested doing oyster shooters, a concoction of vodka, oyster and hot sauce. 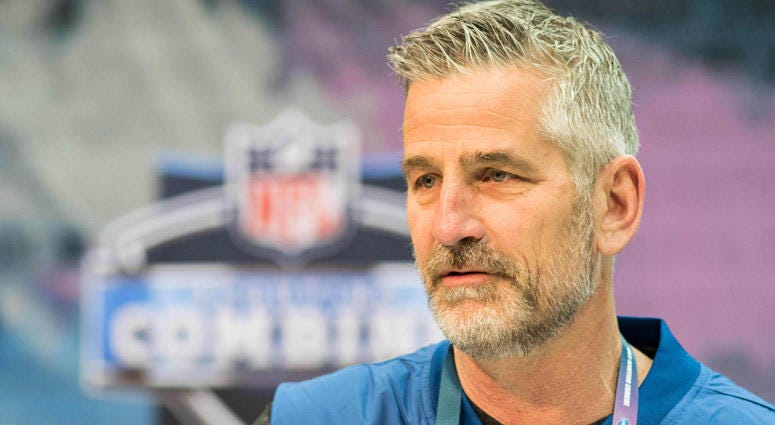 But it was a much different story when it was Reich's turn. Reich was then the backup quarterback of the Buffalo Bills.

"He takes the oyster shooter," Esiason said. "He is so grossed out by the whole thing that the oyster came back out through his nose. ... It was the most unbelievable thing I'd ever seen.

"It was so awesome because Frank doesn't participate in a lot of those things," Esiason continues, laughing. "So he's going to just do it this one time, and it didn't work."

Watch the video above to hear Boomer tell the story himself.