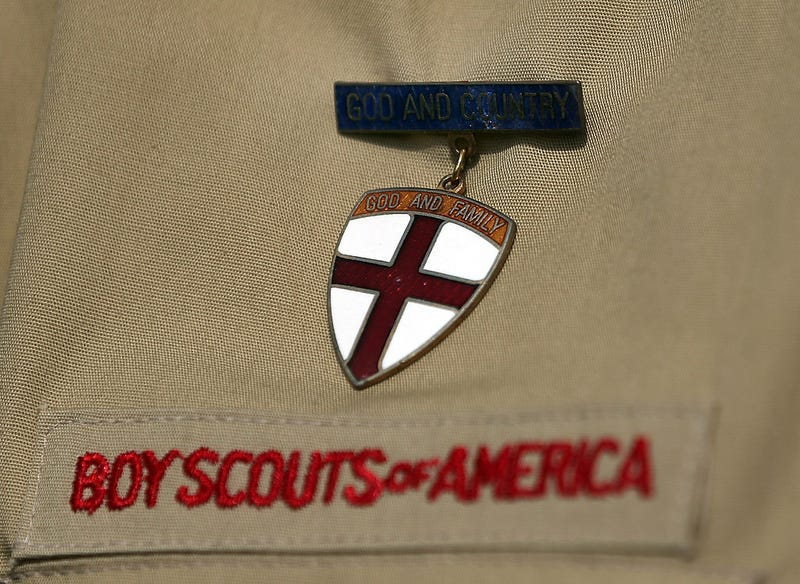 The Boy Scouts of America, based in Irving, filed for bankruptcy early Tuesday morning in court in Delaware. The filing comes amid declining membership and as the organization is dealing with lawsuits accusing troop leaders and volunteers of sex abuse.​

The Boy Scouts announced the filing just after midnight Tuesday. The organization says it hopes to use the Chapter 11 filing to create a trust fund to "provide equitable compensation to victims" of abuse.

“The BSA cares deeply about all victims of abuse and sincerely apologizes to anyone who was harmed during their time in Scouting. We are outraged that there have been times when individuals took advantage of our programs to harm innocent children,” Roger Mosby, President and Chief Executive Officer of the Boy Scouts, wrote in a statement. “While we know nothing can undo the tragic abuse that victims suffered, we believe the Chapter 11 process – with the proposed Trust structure – will provide equitable compensation to all victims while maintaining the BSA’s important mission.”

The organization says scouting programs, council events and "other Scouting adventures and countless service projects will continue throughout this process and for many years to come."

The Boy Scouts of America says the filing will not affect local troops. They are considered legally and financially separate organizations.

Jim Turley, the National Chair of the Boy Scouts of America, posted an open letter urging victims of abuse to come forward for compensation.

"The abuse you suffered weighs on us all every day. But your courage also motivates us to do more for the children we are entrusted to protect. We will do better – for you, for kids today, and for kids tomorrow," he wrote.

The bankruptcy filing comes as membership in the Boy Scouts has dropped below two million for the first time since World War Two. At the beginning of the year, the Church of Jesus Christ of Latter Day Saints pulled its 400,000 members from the Scouts to start its own organization.

The Boy Scouts posted an open letter, urging people to come forward with reports of abuse and to be compensated.