Coronavirus cases have been spiking throughout the country over the past weeks, and some believe some states should not be moving as quickly as they are to get the economy running again.

The New York Times reports much of the surge of new cases has been driven largely by states in the south and west that were among to first ease restrictions. 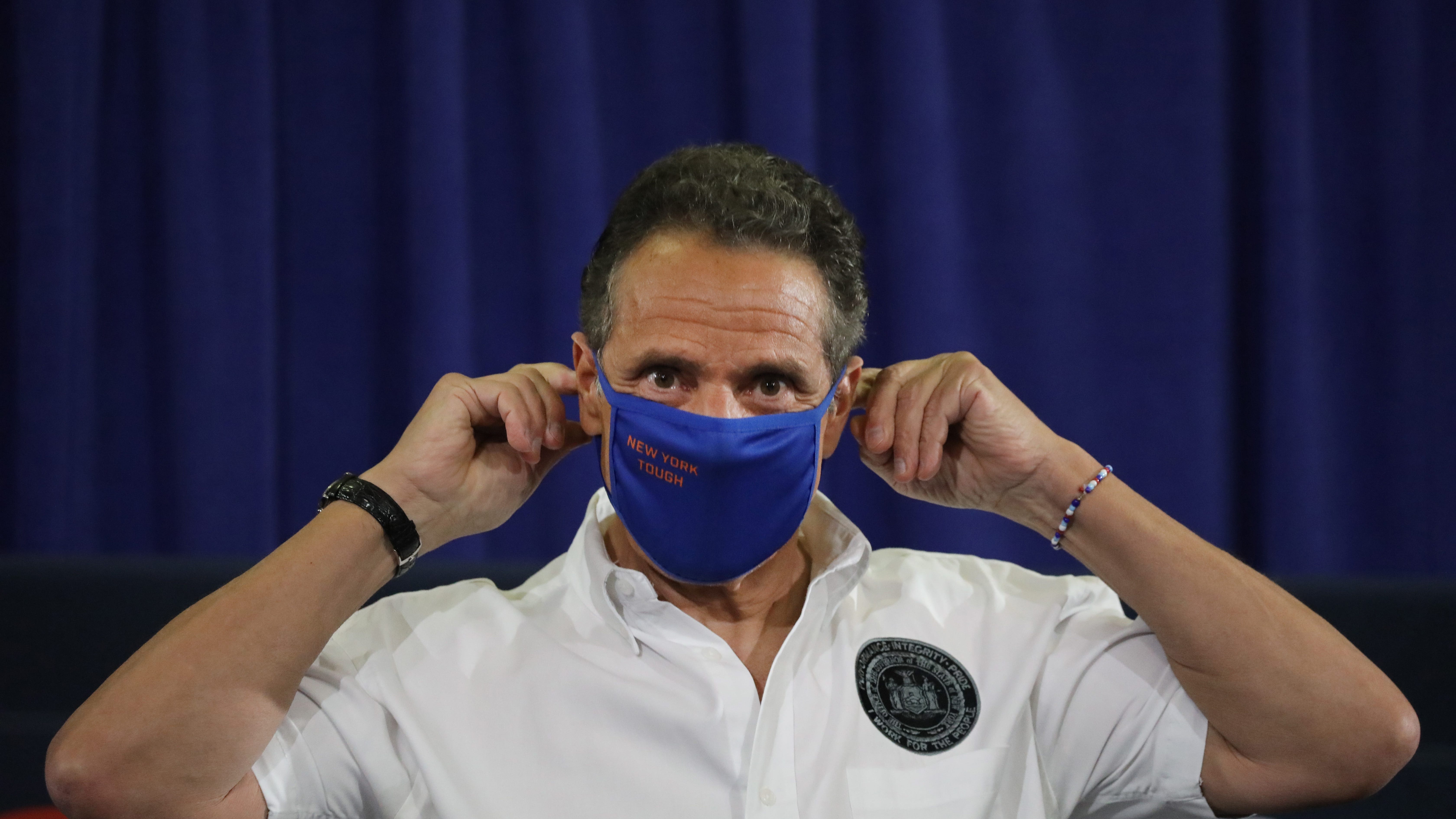 As New York and New Jersey continue to see a significant drop in cases, there’s worry that travelers from surging states may lead to a spike in the Tri-State, but both Gov. Andrew Cuomo and Gov. Phil Murphy have began easing restrictions to allow for some indoor and outdoor gatherings again.

He says with areas still experiencing a rise in cases, there’s a chance the virus has not peaked in certain areas and the death toll could continue to increase.

“What we're seeing across the country is the spike,” he said. “Hospitals are getting overwhelmed. I was listening in to some reports from Florida and other places that, literally, they are running out of space. This is very much the same or similar to what we saw in New York a few months ago.”

“The transmission of the virus takes time and when it does, it take about 10 to 14 days before we'd be the peak and then also mortalities falls a few weeks behind that as well,” Dr. Javaid explains.

The doctor thinks gatherings should not even be permitted at this stage and Americans should consider the fact that the pandemic is no over and the virus remains a real threat.

“I know it's very hard harsh statement to say something like that but we need to think beyond today and beyond tomorrow beyond next week and look into months from now,” he said. “All activities we do today impact what happens tomorrow, so overall my final statement would be avoid gatherings if at all possible.”

He notes that while outdoor gatherings are better than indoor gatherings, that does not mean the virus still cannot be transmitted from person to person. Dr. Javaid says people still need to wear masks and need to practice social distancing.

Meanwhile, he says while younger people may think the virus does not affect them, they are wrong. 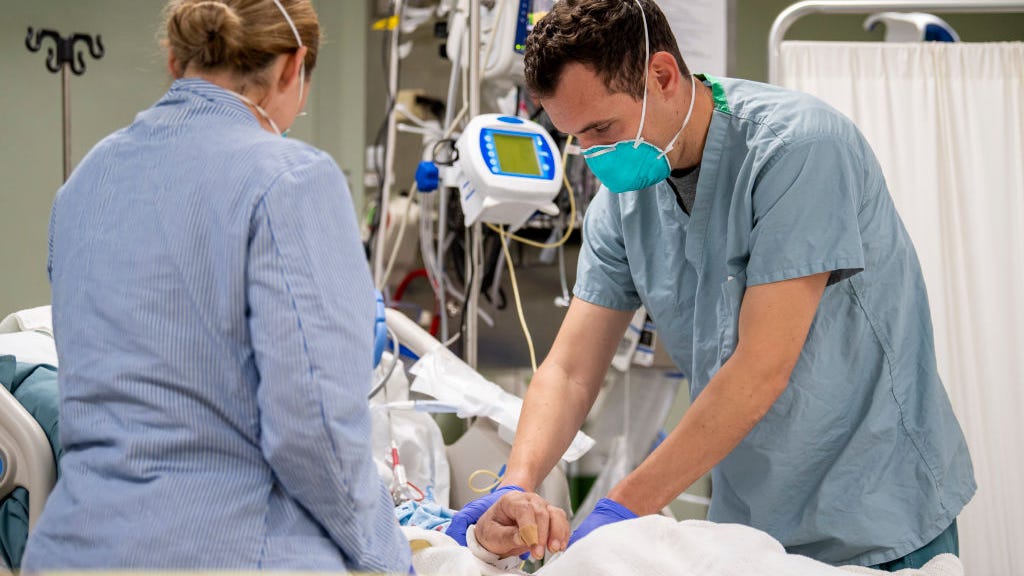 Many of the new cases in states with spikes are people from the younger generation and he believes the easing of restrictions may have contributed to that.

“You and I both heard the reports of al lot of people mingling, a lot of outdoor activities in certain states. I’m not saying one is equal to the other, but there is some degree of link between the activities – going to the beaches for example and parties – and having a higher number of cases. Even though we might see a higher number of younger people going to the hospital, the severity of the illness is almost always worse as the age progresses,” he tells WCBS 880’s Lopez.

Dr. Javaid says in a perfect world, he would ask everyone to avoid all gatherings until a proper treatment, vaccine or cure is found.