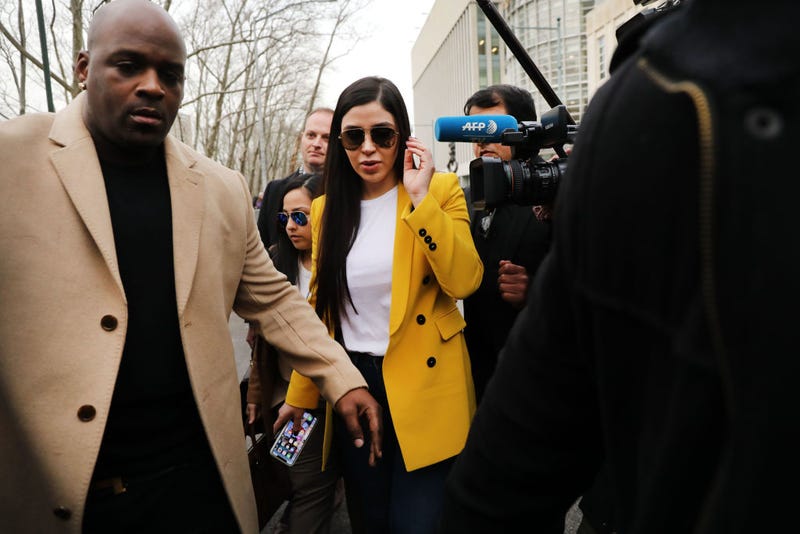 In a press release, VH1 says the former beauty queen "opens up about her life after El Chapo and her upcoming business venture."

Her first appearance will be on Nov. 18 at 9 p.m. "Cartel Crew" is a reality show that follows the descendants of famous drug cartel members.

Coronel's husband, Guzman, was sentenced to life in prison plus 30 years in February for conspiracies to drug trafficking. He was also ordered to pay $12.6 billion in forfeiture.