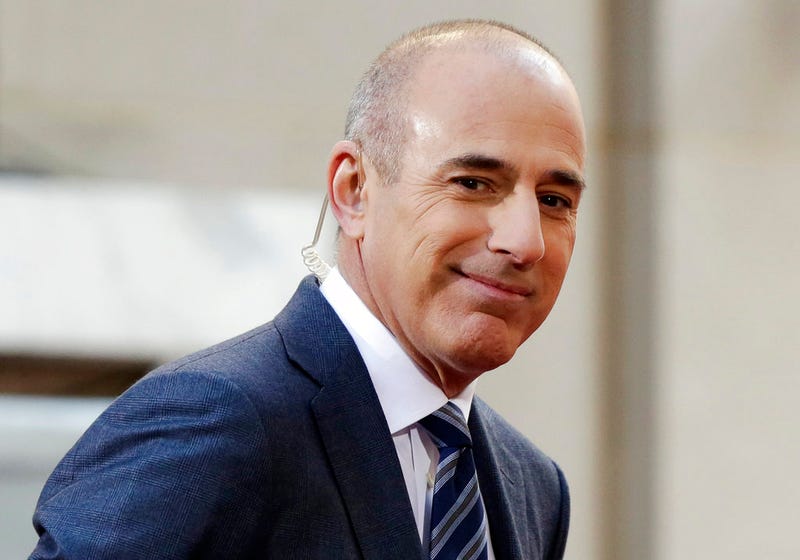 In Farrow’s new book, “Catch and Kill,” ex-NBC staffer Brooke Nevils goes on the record, detailing an incident in a Sochi, Russia hotel room where Matt Lauer allegedly raped her, according to Variety, which obtained a copy of the book.

The alleged assault came after a night of excessive drinking.

The staffer says she did continue a sexual relationship with Lauer, calling their encounters completely transactional, something she says she deeply regrets.

Farrow reports NBC eventually paid out more than a million dollars to the now former employee.

In a letter to Variety, Lauer calls the allegations "dangerous and defamatory."

"In a new book, it is alleged that an extramarital, but consensual, sexual encounter I have previously admitted having, was in fact an assault. It is categorically false, ignores the facts, and defies common sense," Lauer wrote, adding, "I have never assaulted anyone or forced anyone to have sex. Period."

Lauer was terminated in 2017 after four women came forward with accusations of sexual harassment.