Michael Strahan holds the record for single-season sacks, depending on who you ask.

Former Jets defensive end Mark Gastineau believes the record should be his for the 22-sack season he had back in 1984. Strahan broke the record in 2001, but Gastineau doesn’t think he did so fairly.

Strahan barely eclipsed Gastineau on the final day of the season with a total of 22.5 sacks. On his final sack, there is some question over whether Brett Favre took a dive to allow Strahan to pick up the solo sack that he needed to secure the record.

Favre said at the time that the fall was not an intentional effort to give Strahan another sack, but Gastineau thinks otherwise. 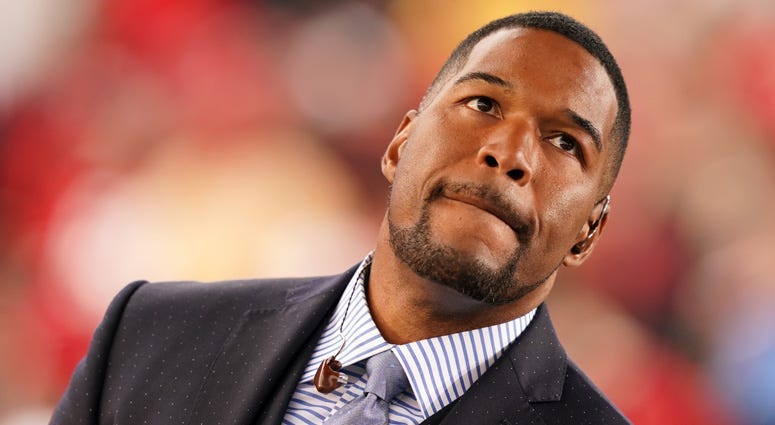 Gastineau added that he decided to come forward about his issues with the record because he is getting older and recently suffered from colon cancer. The 63-year-old spent his entire NFL career with the Jets, making five Pro Bowls during that time.

That 2001 season was arguably the best of Strahan’s decorated career. In addition to the 22.5 sacks, the Hall of Famer also forced six fumbles and recovered one loose ball for a touchdown.