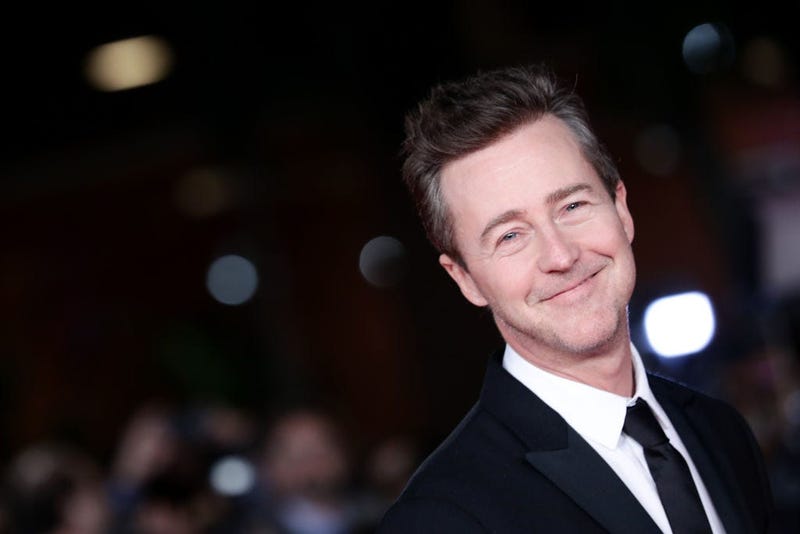 NEW YORK (WCBS 880) — Actor and filmmaker Edward Norton has partnered with Flexport CEO Ryan Petersen to get critical personal protective equipment to healthcare workers on the frontlines of the coronavirus fight.

For Norton, this is personal. Two of his best friends are emergency room doctors in the Bronx and San Diego.

"Both of them have on a daily basis have been telling me what a nightmare situation is developing with the intensity of the spike that they're getting with COVID patients and the terrifying exposure that they and their teams are being subjected to," Norton told WCBS 880's Lynda Lopez on Wednesday. "This whole 'worst case scenario' where are our frontline healthcare responders themselves get sick because they don't have the right protective gear, and our emergency room and hospital capacity gets cut in half by doctors and nurses getting sick, this is truly a nightmare and I think my own personal anxiety about the safety of my friends drove me to really think about how can we all help with this problem."

Peterson said one of the biggest challenges to getting the supplies into the hospitals and health care facilities where they're needed most is air cargo capacity.

"What a lot of people don't know is that 50 percent of the world's air cargo travels in the belly of passenger planes and those passenger planes are all grounded right now because of the pandemic," Peterson said.

So they've managed to lease a 747 with Atlas and United Airlines has provided them access to a Dreamliner passenger plane for $125,000.

"We can actually shuttle three planes a week to the places where this product is made to and get it in much faster," Peterson said.

To keep the stream of supplies going, Flexport, Norton and others including Arnold Schwarzenegger have teamed up to launch the Frontline Responders Fund on GoFundMe. The fund not only pays for thousands of critical pieces of equipment such as surgical masks, gloves and gowns, but also secures the transportation necessary to ship the items.

Norton hopes people can set their politics aside and get behind this cause to keep the country's medical professionals safe during this crucial fight.

"We're in this very politically divisive moment. This so easily transcends any kind of political conversation — nobody doesn't want to support our doctors and our medical teams, nobody. Everybody's gonna need them," Norton said. "We have Republican senators and Democratic congressmen who are getting infected, Prince Charles; it's like this is apolitical in the sense of who's gonna get touched by it. We're all gonna get touched by it and we're all going to need brave doctors, nurses and support staff in hospitals taking care of us and our loved so I really do think everybody can get behind you without any hesitation."

And Norton says each donation goes a long way.

"Think about that how many people in New York City are gonna need to go to an emergency room or knows someone who's going to need to go to an emergency room — 6,000 people donating $20 pretty much pays for one of these flights, and that's massive volumes of equipment that we can get," Norton said. "If we look at ourselves that way as a big mass of people we really can make a difference, we can compress the time of getting millions of these units from six weeks down to two weeks."