(WFAN) -- Giants co-owner and president John Mara hopes he doesn't have to see Daniel Jones under center. Not this season anyway.

Big Blue used the sixth overall pick in April's draft on quarterback Eli Manning's successor. But speaking to reporters Tuesday at training camp in East Rutherford, New Jersey, Mara said he's rooting for Manning to hold on to the starting job all season.

"I hope Eli has a great year and Daniel never sees the field," Mara said. "In an ideal world, you'd like to see that. But again, at the end of the day, it's going to be a decision by the head coach as to when or if Daniel ends up playing this year. 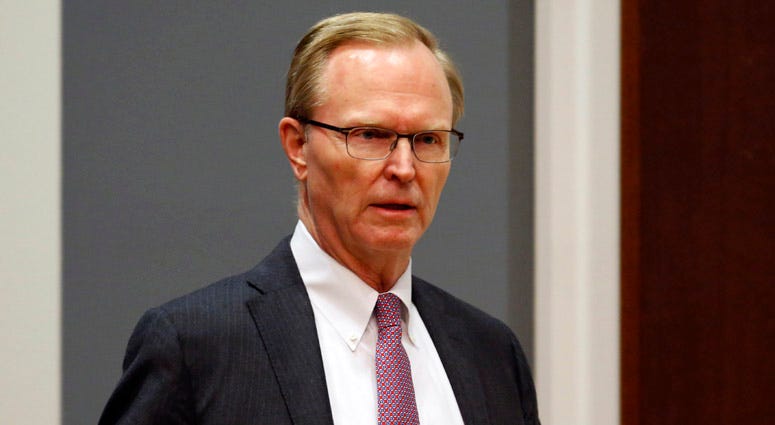 Mara's feelings are nothing personal against Jones, who was 5-for-5 for 67 yards with a touchdown in his preseason debut last week.

"So far, so good," Mara said of the former Duke QB. "He’s everything we thought he would be.”

Did those moves give Mara pause?

"There was never any doubt in Dave's ability or in what his motivation or what his skill level was, but you don't like to see all that talent go out the door," Mara admitted. "But let's face it, we had one winning season in '16 and the other five or six years have not been so good since we won the last Super Bowl. So we needed some drastic changes, and again, he had the courage of his convictions. He knew they'd be unpopular moves, but he went and made them anyway."

Mara said he still has plenty of confidence in Gettleman to restore the Giants, who have won just eight games over the past two seasons, back to relevance.

“I think the best thing for me about Dave is he makes decisions that he feels are in the best interest of the franchise and he doesn’t give a damn what people think about it," Mara said.

As for this season, Mara said he'll consider it a success if he walks off the field after the final game and knows the franchise is headed in the right direction.