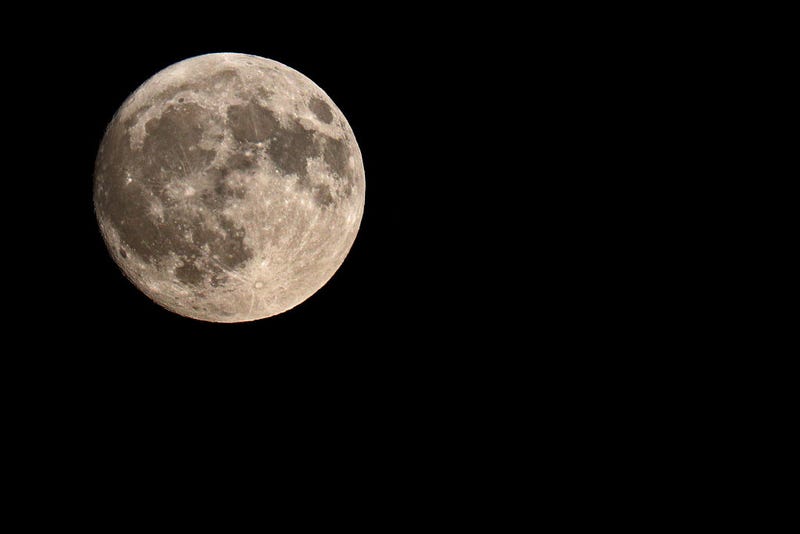 A Harvest Moon will appear in the sky, creating a spooky atmosphere just before the beginning of the fall season.

The moon will light up the entire night, but at exactly 17 minutes after midnight, the moon will be at its fullest directly over New York City.

Tonight's moon will also have a second name, "Micro Moon," because it is currently at its farthest point from Earth, which is known as its apogee.

The full moon that occurs closest to the autumnal equinox is referred to as the Harvest Moon. It got it’s name because farmers would often have to work under the moon’s light during the peak of the harvest season to prepare for upcoming winters.

It’s incredibly rare for a full moon to fall on Friday the 13th – which is notoriously a superstitious day and holds a long history of bringing bad luck.