NEW YORK (WCBS 880) — Known for his works on The Civil War, World War II, and the Vietnam War, award-winning filmmaker Ken Burns says his latest project, premiering this month on PBS, was the most emotionally surprising and complex film that he's ever worked on.

The upcoming documentary, "Country Music," explores the roots and evolution of the genre and the people who made it "America's music."

"I'm interested in how my country ticks and I've chosen subjects that I thought help reveal ourselves to ourselves — like the Civil War, baseball, jazz, national parks, prohibition, the Roosevelts, the Vietnam War, and country music is as good a subject as any I've ever picked up," Burns told WCBS 880's Steve Scott. "Country music deals with two four letter words most of us would rather ignore — love and loss. " 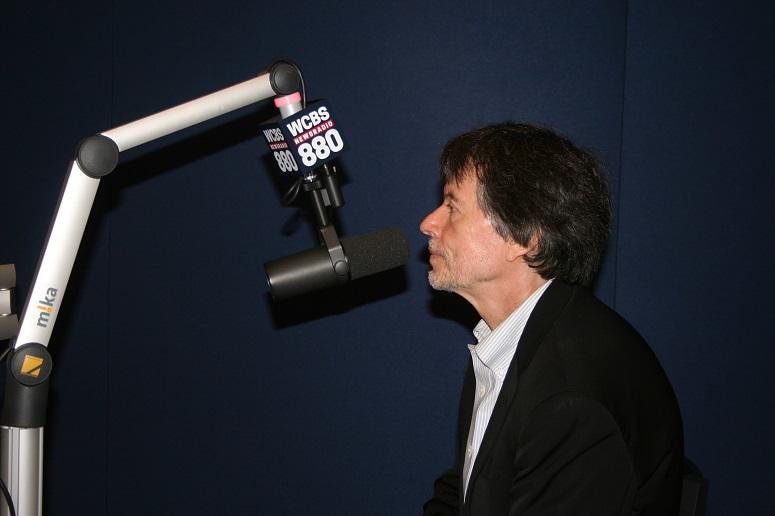 While Burns, who describes himself as a child of R&B and Rock 'n' Roll, was familiar with some artists like Harris and Cash, who crossed over genres, he didn't really know country music.

Burns made this film with that person in mind who says "I don't know about country music" or "I don't like country music," but he says it's a film for every American.

"If you tell a good story then you're making it for everybody," Burns said. "You don't need a focus group, you don't need to do demographics. I'm speaking to all Americans curious about who they are and country music is a mirror that holds up a very complex reflection of who we are."