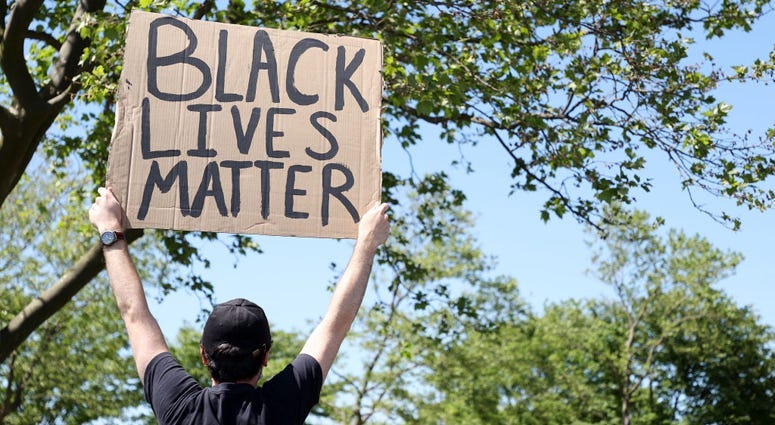 It happened around 6:45 p.m. on Broadway in Huntington Station.

Suffolk County Police say 36-year-old Anthony Cambareri was driving a 2018 Toyota RAV4 when he struck two protesters who were standing in the roadway.

The victims were taken to Huntington Hospital where they were treated for non-life-threatening injuries.

Cambareri was not injured and his vehicle was impounded for a safety check.

Cambareri, of Coram, was charged with third-degree assault.

He was issued a desk appearance ticket and will be arraigned at First District Court in Central Islip at a later date.