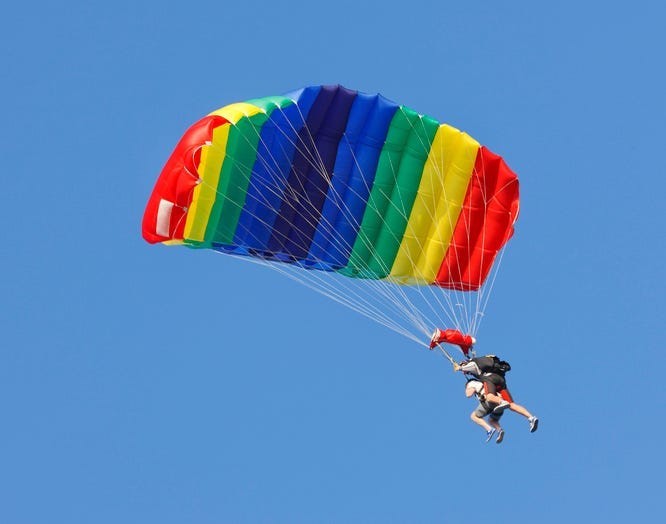 A Michigan man and small boy were injured after a paraglider they were using flew into power lines.

Things took a turn when the paraglider failed to gain altitude quickly enough. It struck some high tension power lines, causing the aircraft to plummet to the ground, according to investigators. 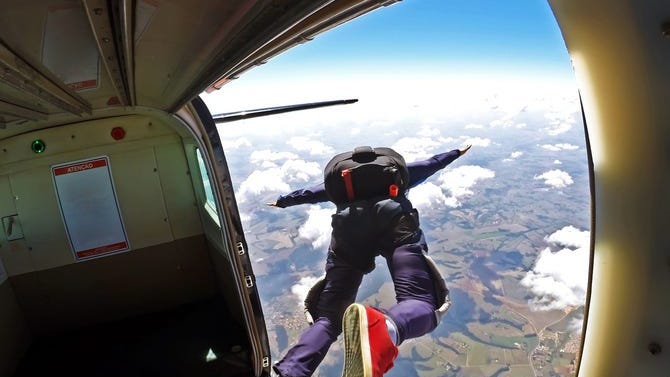 Sheriff's deputies, Ira Township Fire and Rescue and EMS responded to the scene, at a home in the 5600 block of Palms Road, and the pair was taken to McLaren Macomb Hospital for evaluation and treatment.

It's not clear how badly they were hurt.

The man is 69 years old from Clay Township, the sheriff's office said, and the child is 6 years old. Their names were not released.

Donnellon said the National Transportation Safety Board (NTSB) was notified of the incident and will be investigating.