The new-look Nets have lost two games in a row to start the NBA season with a record of 1-3.

Brooklyn has been bolstered by some tremendous performances from Kyrie Irving, one of their new marquee signings. Still, Irving’s efforts weren’t enough as the Nets lost to the Grizzlies on Sunday and the Pacers on Wednesday.

Results would likely be different if Kevin Durant was able to play, but the injured superstar has now ruled himself out for the entirety of the 2019/20 season.

Durant made an appearance on ESPN’s “First Take” Thursday morning and spoke about everything from his recovery to his decision to leave Golden State. He responded with a simple “yeah” when asked if he had completely ruled out returning this season. 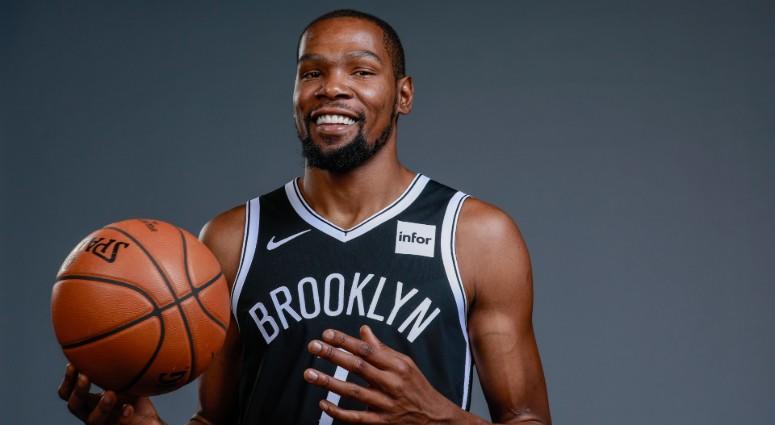 “No, I don’t plan on it,” Durant added when pushed for more information. The 30-year-old also said he’s “not thinking about” when he would possibly return, and is only focused on “grinding” during what is a slow recovery process from a ruptured achilles, which he sustained in June during Game 5 of the NBA Finals.

Thus, the Nets will likely have to make-do with Irving as their only superstar this season. He has lived up to the hype so far, but he’ll need his teammates to step up and help a bit more if the Nets want to start racking up some more victories.

Durant also admitted in the interview that his infamous altercation with Draymond Green last season played a role in his decision to leave the Warriors. That was something that had long been speculated about, as Golden State's chemistry seemed to struggle after that tense moment during the regular season.