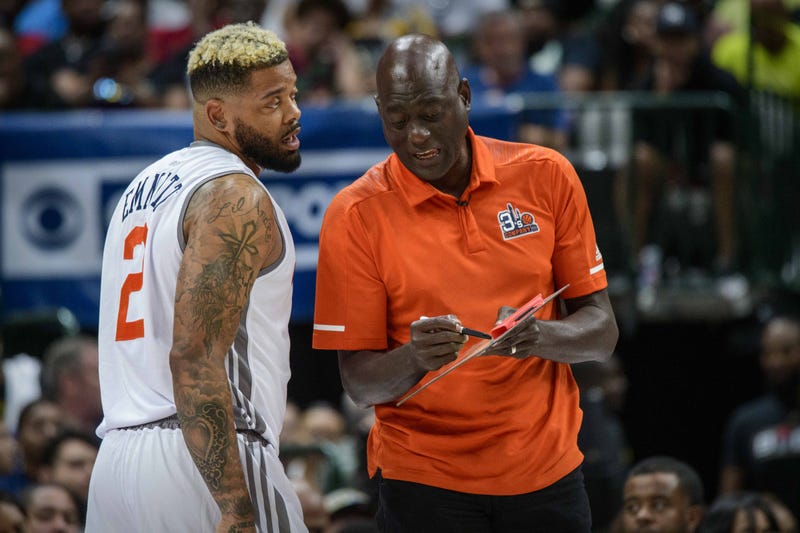 The 37-year-old played two NBA seasons with the then-New Jersey Nets and Memphis Grizzlies, but appeared in just 14 games.

Dallas Police say Emmett was approached by two unknown suspects as he sat in his vehicle in front of his residence in the 1800 block of N. Prairie Avenue.

The suspects displayed a handgun and an altercation ensued, Emmett was shot as he ran away from the suspects.

Dallas Fire and Rescue responded to a 911 call and transported him to an area hospital, where he later died.

Emmett was the No. 36 pick in 2004 NBA draft, selected by the Seattle SuperSonics. He was later traded to the Memphis Grizzlies on draft night.

He has played several overseas leagues, but most recently played in the Big 3.

Former @TexasTechMBB star,@NBA player & Dallas legend, Andre Emmett, died today. Got to know him really well at @SMUBasketball Crum Center where he worked out in off-season. Very kind & friendly to all the ballers there. I am very, very sad right now. It hits hard. RIP, Dre. 🙏🏻🏀

*This is a developing story. Follow 105.3 The Fan for more information.