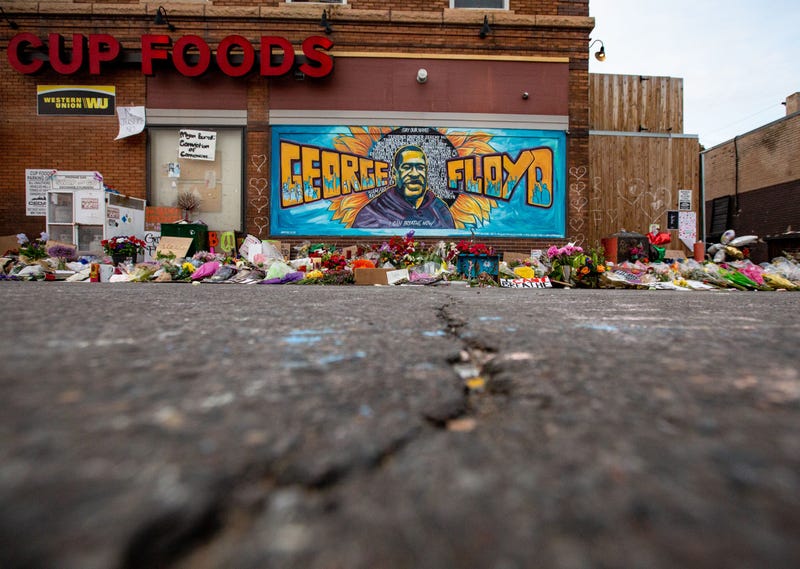 The second of four former Minneapolis police officers charged in the death of George Floyd is free from custody.

Thomas Lane was released on June 10 after posting the same bail.

Still in custody are Tou Thao and Derek Chauvin.

Chauvin is the officer who pressed his knee on the neck of George Floyd, who died on May 25th, setting off peaceful protests and riots around the Twin Cities and the US.

According to the criminal complaint, Kueng checked for Floyd's pulse and said he couldn't find one, and then Chauvin kept his knee on Floyd's neck for 2 more minutes.

All four were fired from the Minneapolis police department the day after Floyd's death.

Kueng and the former officers are charged with aiding and abetting both second-degree unintentional murder and second-degree manslaughter.

Their next appearance in Hennepin County Court is scheduled June 29.