SNY's Andy Martino piqued the curiosity of Mets fans Tuesday morning when he sent the following tweet about the team's managerial search:

One person connected to team has said a “bombshell candidate” is in the mix if a clear favorite does not emerge from the current group. Have fun with that one. No way David Wright would ever do this so don’t go down that road btw

But perhaps the Mets' next manager is a name that is not on that list.

Immediately after Martino hit send on his tweet, the speculation began. Here are just some of the suggestions tossed out on Twitter as well as on Tuesday's "Boomer and Gio" show and a little commentary on each.

ALEX RODRIGUEZ
This would certainly be a bombshell. A-Rod, 44, is a baseball geek who knows the game inside and out, but would he be willing to sacrifice some of his glamorous, celebrity post-retirement lifestyle for the grind of being a big league manager? And would the Mets be willing to pay Rodriguez, who earned more than $400 million over his playing career, enough to satisfy him? One thing the Mets have going for them: They were A-Rod's favorite team as a kid. 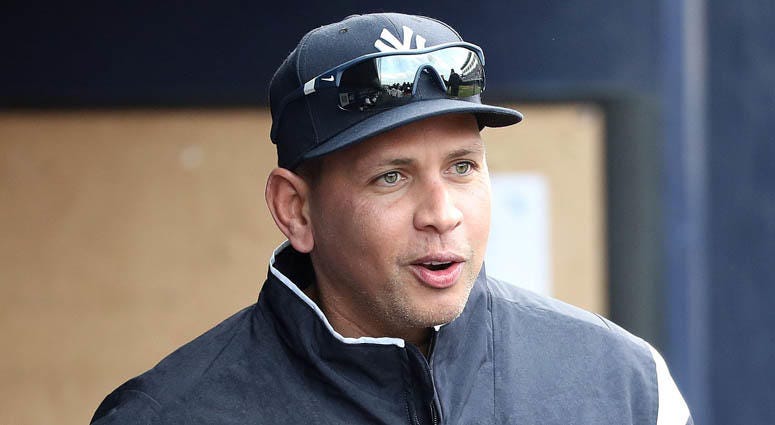 JOE TORRE
Torre hasn't managed since 2010 but could be looking to scratch that itch one more time with the same team that gave him his first opportunity as a manager. Torre is a Hall of Famer and was four-time World Series champ as the Yankees' skipper, but at 79 years old, how many years would he realistically be able to give the Mets? He is currently Major League Baseball's chief baseball officer.

JESSICA MENDOZA
Hiring the first female manager in major league history would certainly qualify as a bombshell. Mendoza, 38, spent this past season, along with A-Rod, as a color analyst for ESPN's "Sunday Night Baseball." She is also a special adviser to Mets general manager Brodie Van Wagenen. Mendoza was a four-time All-American outfielder at Stanford and won an Olympic gold medal in Athens in 2004 and a silver medal in Beijing 2008.

RON DARLING OR KEITH HERNANDEZ
Mets fans love these former players for both their contributions on the field in the 1980s and in the broadcast booth today. As Aaron Boone proved with the Yankees, going straight from broadcaster to manager can work. Hernandez, 66, however, said in October he has no interest in the job, specifically the number of hours he would have to devote to it. Darling, 59, is coming off a trying season that saw him battle thyroid cancer.

BOBBY VALENTINE
Valentine, 69, managed the Mets from 1996-2002, leading them to the World Series in 2000. He last managed in the majors with the Red Sox in 2012. Would a guy who once returned to the dugout in a disguise after being ejected from a game be willing to take orders from an analytics-driven front office?

MIKE PIAZZA
The Hall of Famer who played for the Mets from 1998-2005 had been more interested in soccer than baseball since retiring, owning a team in Italy for a couple of years, which did not go well, to say the least. If he has any interest in managing a baseball team, he's been quiet about it. 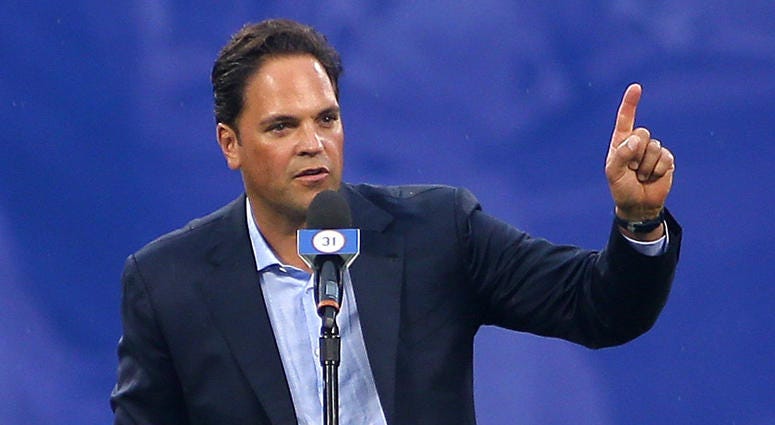 WALLY BACKMAN
Backman, a member of the Mets' 1986 world championship team, was the organization's Triple-A manager with designs on bigger things until 2016, when he resigned after butting heads with then-GM Sandy Alderson. Backman has managed in Mexico and the independent Atlantic League since. Alderson is no longer with the Mets, which could theoretically help. But Backman's August arrest on domestic violence charges would figure to crush any small chance he might've had.

DAVID CONE
The former Mets and Yankees pitcher has said he is interested in the Mets opening, but there hasn't been any public indication to date that the feeling is mutual.