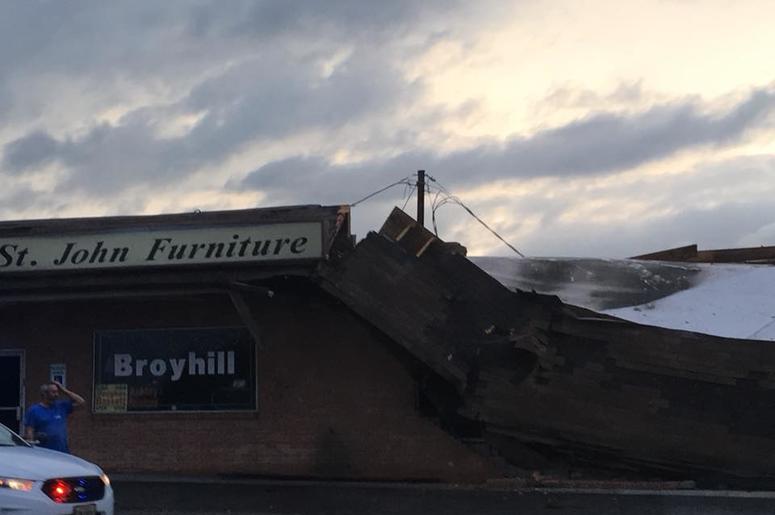 Richmond, VA (Newsradiowrva.com) -- Several Republican State Senators have raised questions about the $60 million authorized for storm response for Hurricane Florence.  The questions came up during a meeting of the Senate Finance Committee.  One State Senator, Richard Stuart (R-Stafford), suggested the Commonwealth was getting gouged on costs related to housing and feeding response teams.

The Republicans did stress they were not criticizing the actual response to the storm, but the costs.  Democratic State Senator Janet Howell (D-Fairfax) defended the Northam administration's actions and authorizations, pointing out that at one point, Virginia was looking at a major disaster (one that eventually landed in North Carolina).

Many of the costs are reimbursible from the federal government, but will take time.  The state not only spent money on response teams, but on shelters (which were mostly under used), making sure they had enough supplies and resources to house people for up to a week.  The Commonwealth also had to rely on an out-of-state vendor because the in-state vendors could not handle it.