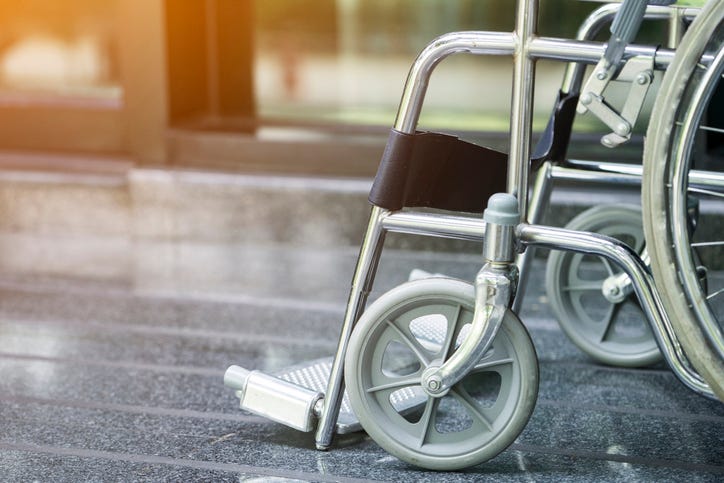 Near the 20th anniversary of the film classic "Fight Club," three workers at a North Carolina assisted living facility were arrested for running their own rudimentary fight club that involved inciting elderly dementia patients to battle each other while being filmed.

Per court documents, the three suspects -- all women -- watched, filming and encouraged fighting between a 70-year-old woman and a 73-year-old woman at the Danby House assisted living and memory-care facility in Winston-Salem, North Carolina.

Marilyn Latish McKey, 32, Tonacia Yvonne Tyson, 20, and Taneshia Deshawn Jordan, 26, were each charged with assaulting disabled persons, according to the reports.

"The police department’s Criminal Investigations Division and the N.C. Department of Health and Human Services began investigating, and determined employees at Danby House were allowing the residents to fight one another, and encouraging them to do so, police said. At least one employee assaulted one of the residents by shoving them," police said, per the Winston-Salem Journal.

The case came after police received complaints about treatment of the elderly at the facility.

The nursing home has been barred from accepting new patients.

Spokespeople for the company that owns the nursing home, Affinity Living, LLC, released a statement saying better training has been instituted.

“Danby House has a zero-tolerance policy for the mistreatment of those in our care and as such, McKey, Tyson, and Jordan were terminated immediately in June when community management was alerted to this situation," the statement said. "Administrators have been working closely with the Winston-Salem Police Department throughout its investigation to ensure justice is served. Additional staff training and a more rigorous vetting process for all new and existing employees at Danby House has been implemented.

Danby House has undergone leadership changes in recent months, and we look at situations like these as opportunities to improve upon the high standard of care we provide for our residents.”