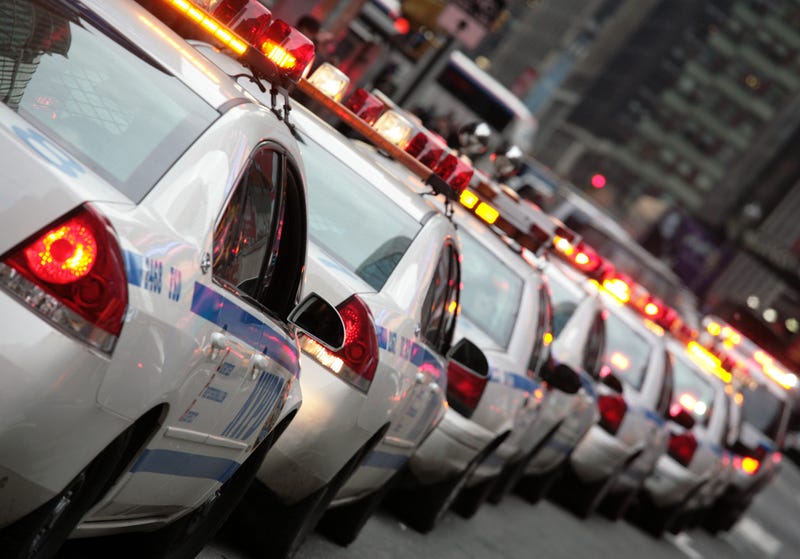 NEW YORK (1010 WINS) – The NYPD reportedly saw a 411% increase in retirement filings over a week-long period between the end of June and the beginning of July.

So many officers filed for retirement between June 29 and July 6 that it has caused a bottleneck in the system that has forced the department to limit the number of daily applicants, the New York Post reported.

In total, 179 officers filed for retirement. That’s compared to the 35 who did so over the same week last year.

Another 503 officers put their papers in between May 25 and July 3—a 75 percent increase compared to the same period last year, when there were 287 retirements.

May 25 was the day George Floyd died at the hands of Minneapolis police. Floyd’s killing led to widespread protests across the country over racism and policing in the U.S. Thousands of people protested in New York City alone, sometimes getting into altercations with the NYPD.

Sources told the Post that NYPD members cited a lack of respect and a loss of overtime pay.

An NYPD spokeswoman told the Post: “While the decision to retire is a personal one and can be attributed to a range of factors, it is a troubling trend that we are closely monitoring.”