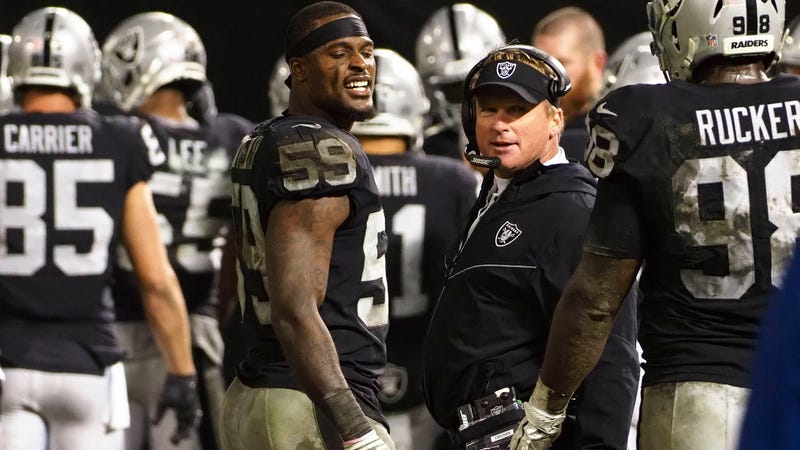 The source also said the Raiders' home game against the Chargers would be played in either Mexico City or London to avoid having the Chargers play in San Diego.

The Raiders are moving to Las Vegas in 2020, but have no lease for next year. They had been in talks about renewing in Oakland before city officials sued the team over its planned move.

The Raiders have also had talks with the San Francisco Giants about potentially playing home games at AT&T Park next season.