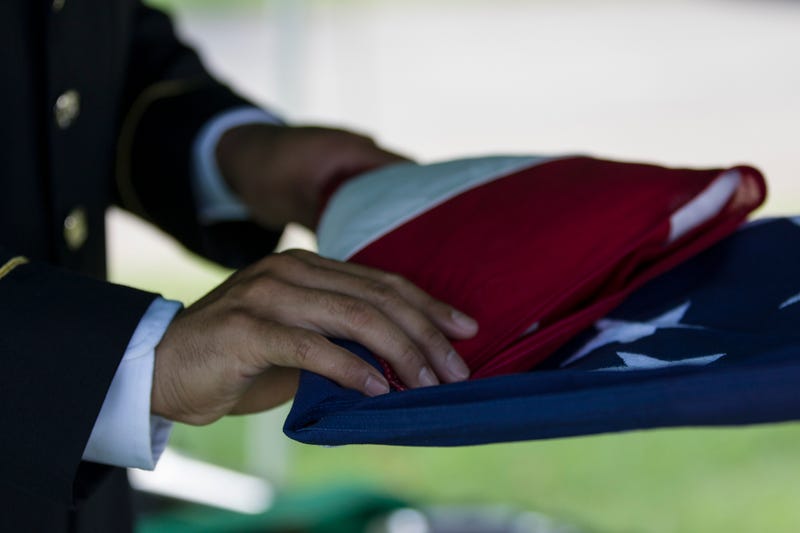 Jesse Freitas Sr. had the opportunity to play professional football in 1944, but opted for military service instead.

Freitas played defensive back and quarterback for Santa Clara University, according to Fox News, but just as his dreams of going pro matured, so did World War II. During the Battle of the Bulge, Frietas led an artillery unit and earned the Bronze Star, according to The Daily Journal.

After the war, Freitas went back to football and played in the San Francisco 49ers inaugural season in 1946. We went on the play for the Chicago Rockets and Buffalo Bills. Afterward, he spent his time as a classroom teacher and a coach of football, baseball and basketball.

His son announced this week that Freitas passed away at the age of 99 after a battle with cancer. He is believed to have been the second oldest living NFL player.